Learn Your ABCs Or Die

(Just a heads up: this post contains references and images related to death, murder and suicide. They're all illustrations and not very graphic, but I'm posting a warning because you might not expect this on a sewing/drawing blog!)

A few weeks ago my old classmate Wouter Goudswaard organized a 24 hour comics day in his hometown Bergen op Zoom. For those who have no idea what that means: it's a challenge (the worldwide one is at the end of October) where artists gather together in a space and each try to finish a 24-page comic in 24 hours. I had done it once before and remembered the experience as gruelling but awesome, so I signed up!

There was some really good company there. Wouter, of course, but also Jangojim (aka the Boyfriend), Charlotte Dumortier, Wasco, Jeroen Funke and Boris Peeters from Lamelos, Ben Vranken and me.

Part of the challenge is that you have to be unprepared, meaning that you can have an idea of what you want to do, but you're not supposed to make any sketches or storyboards beforehand. I decided I wanted to illustrate an alphabet, which is maybe cheating because it's not a comic... But on the other hand, I made 26 pages instead of 24! I settles on an alphabet of death. As in, causes of death. My self-imposed restrictions were that I could not use any reference photos and work only in black on white paper. After 24 hours I was exhausted and my fingers were incredibly sore, but I finished my alphabet! Here are some of the illustrations: 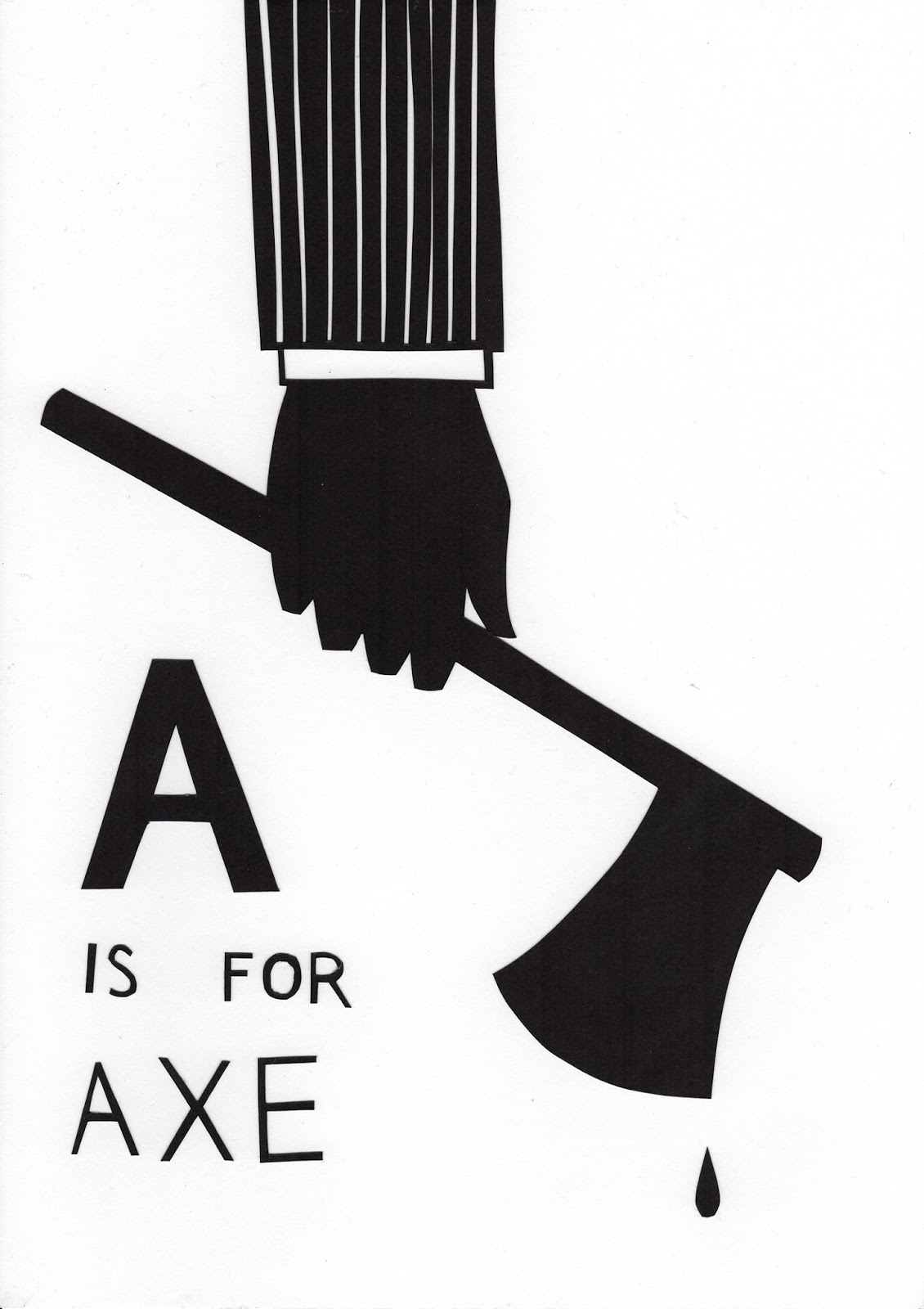 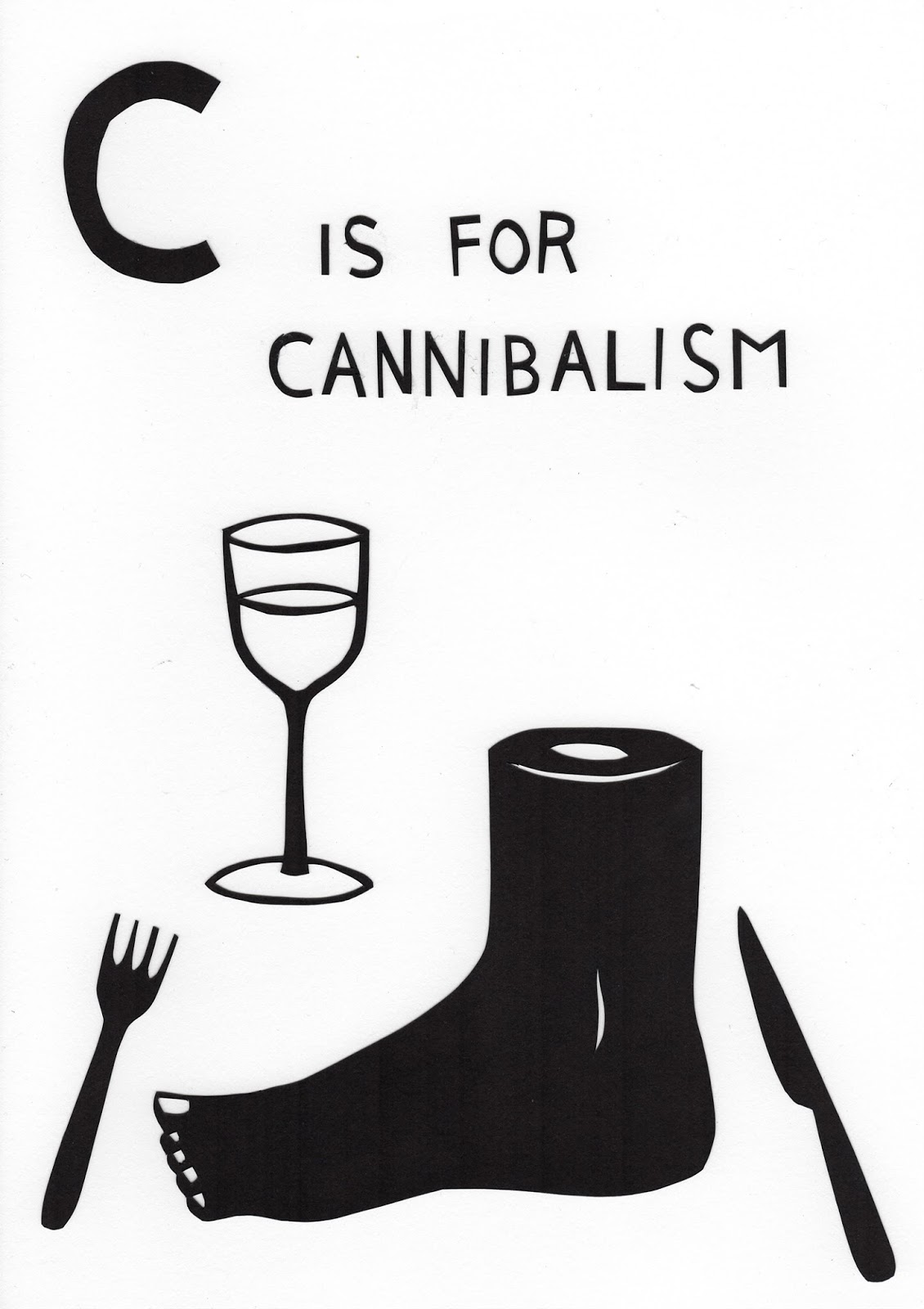 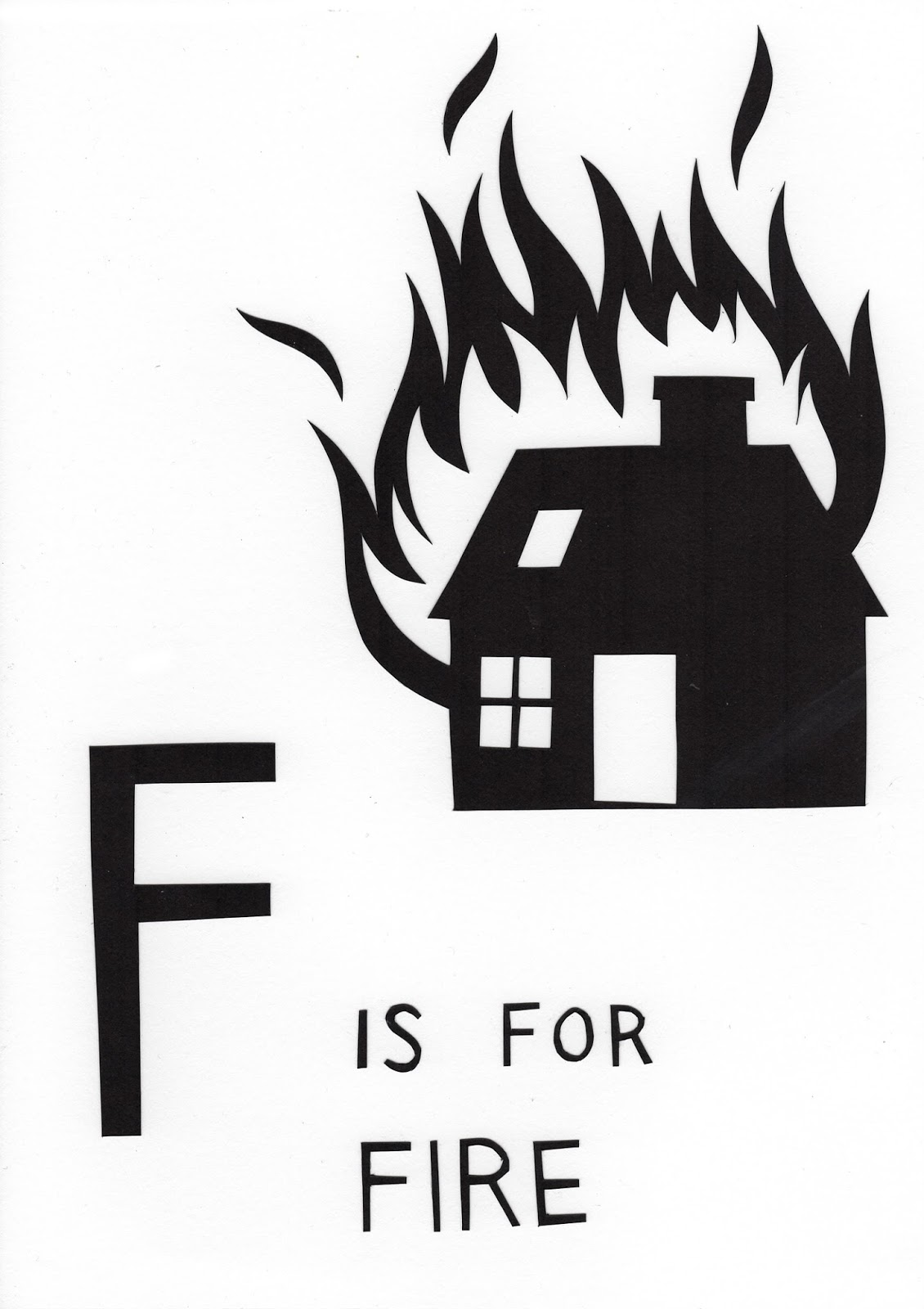 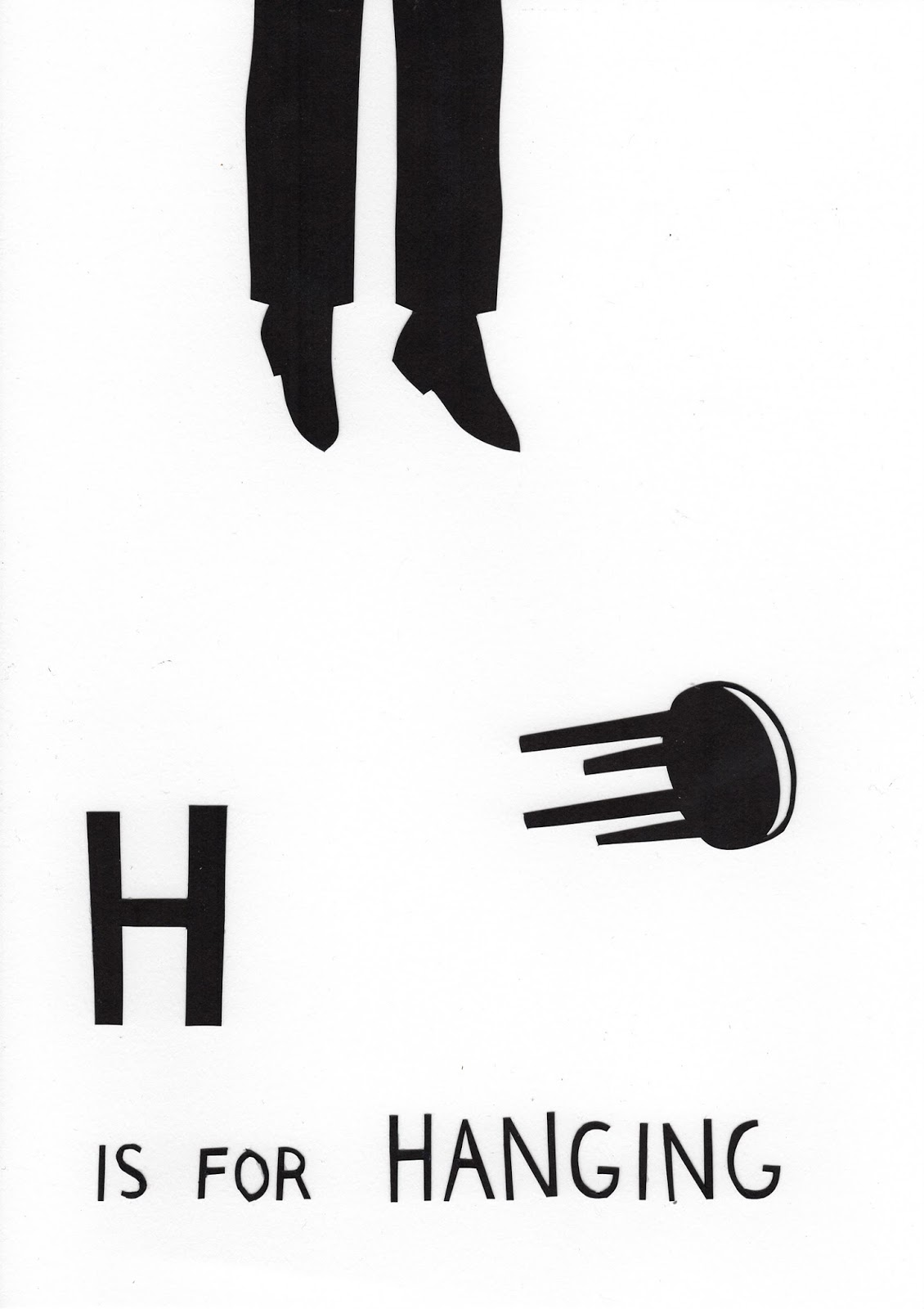 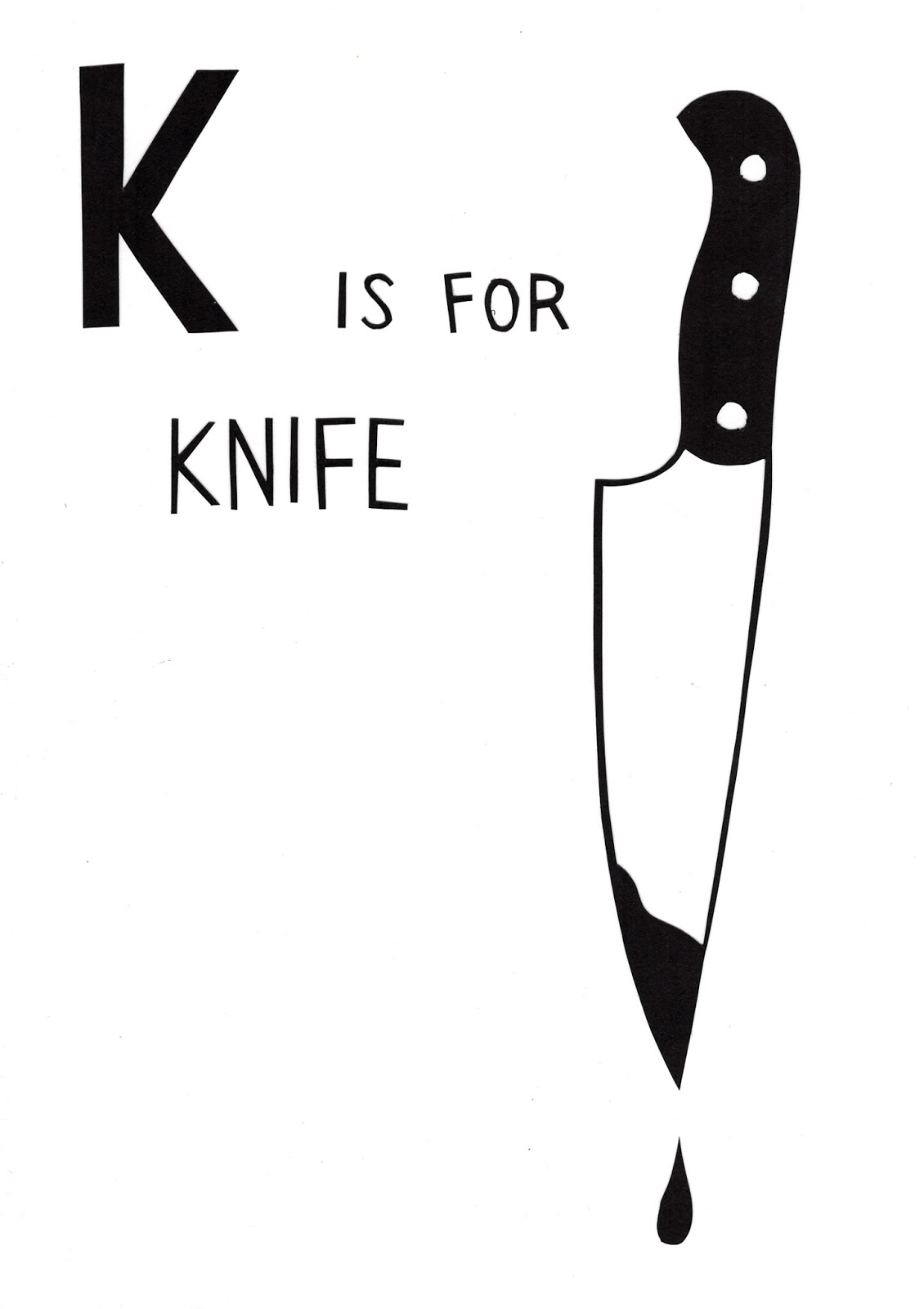 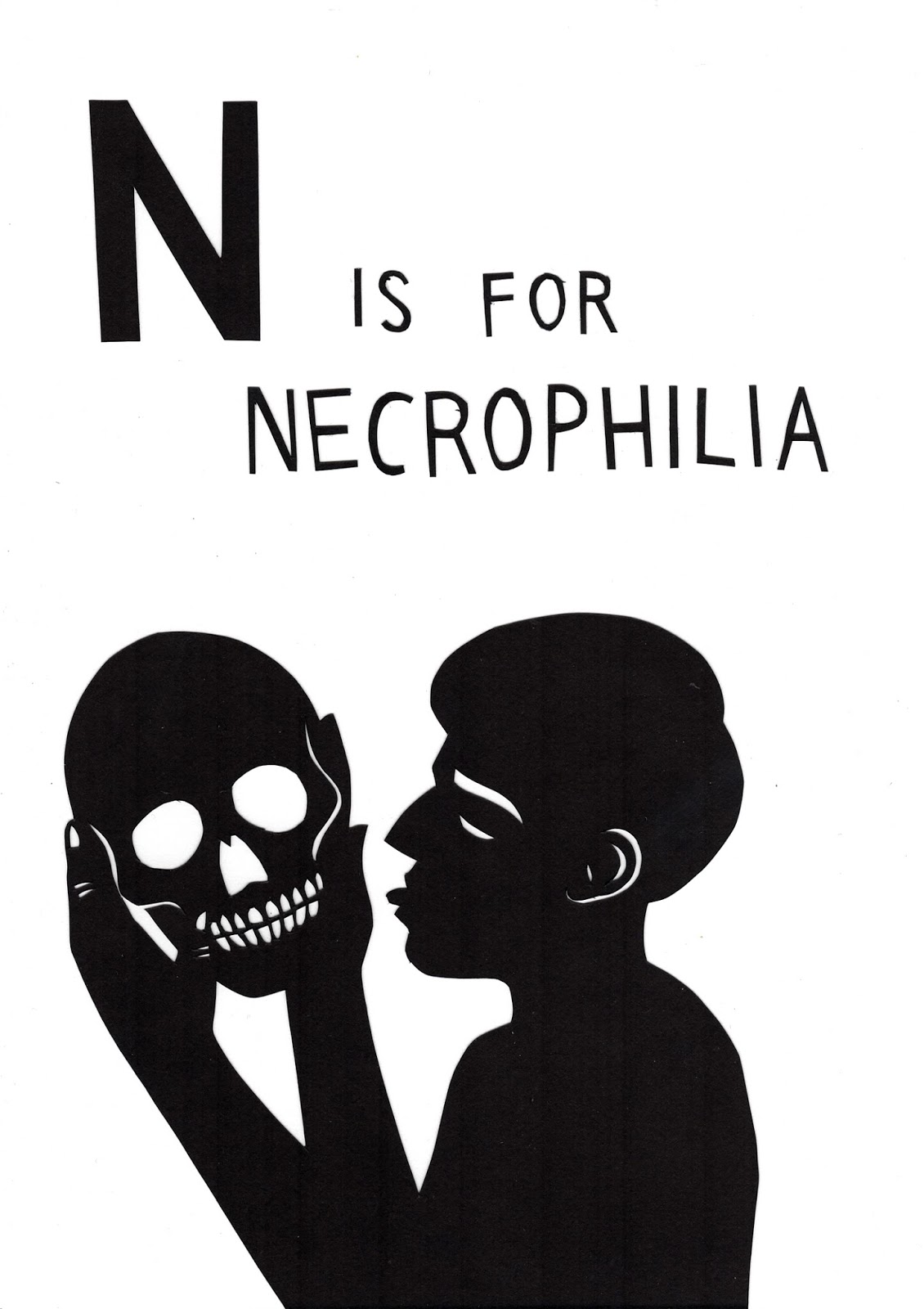 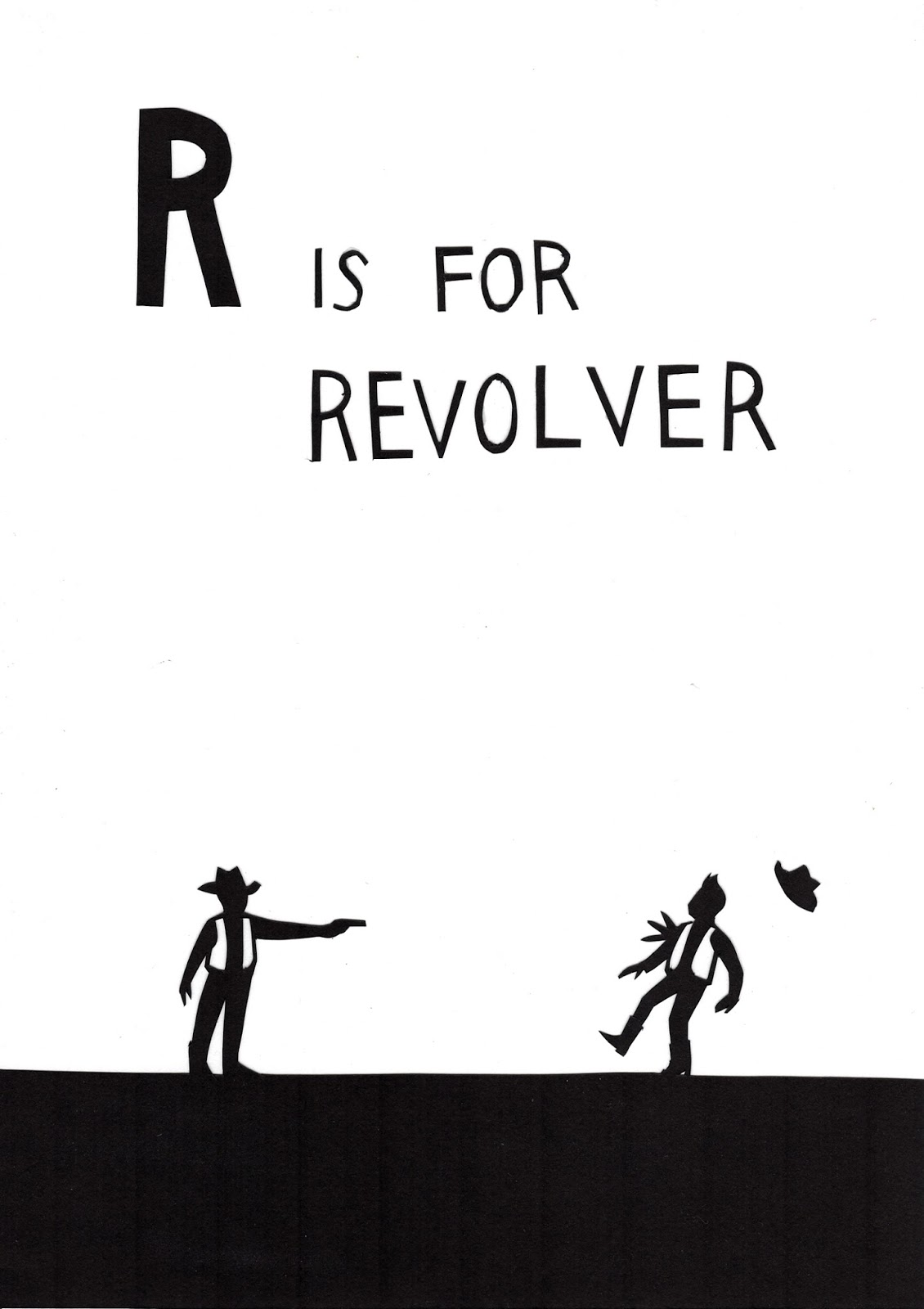 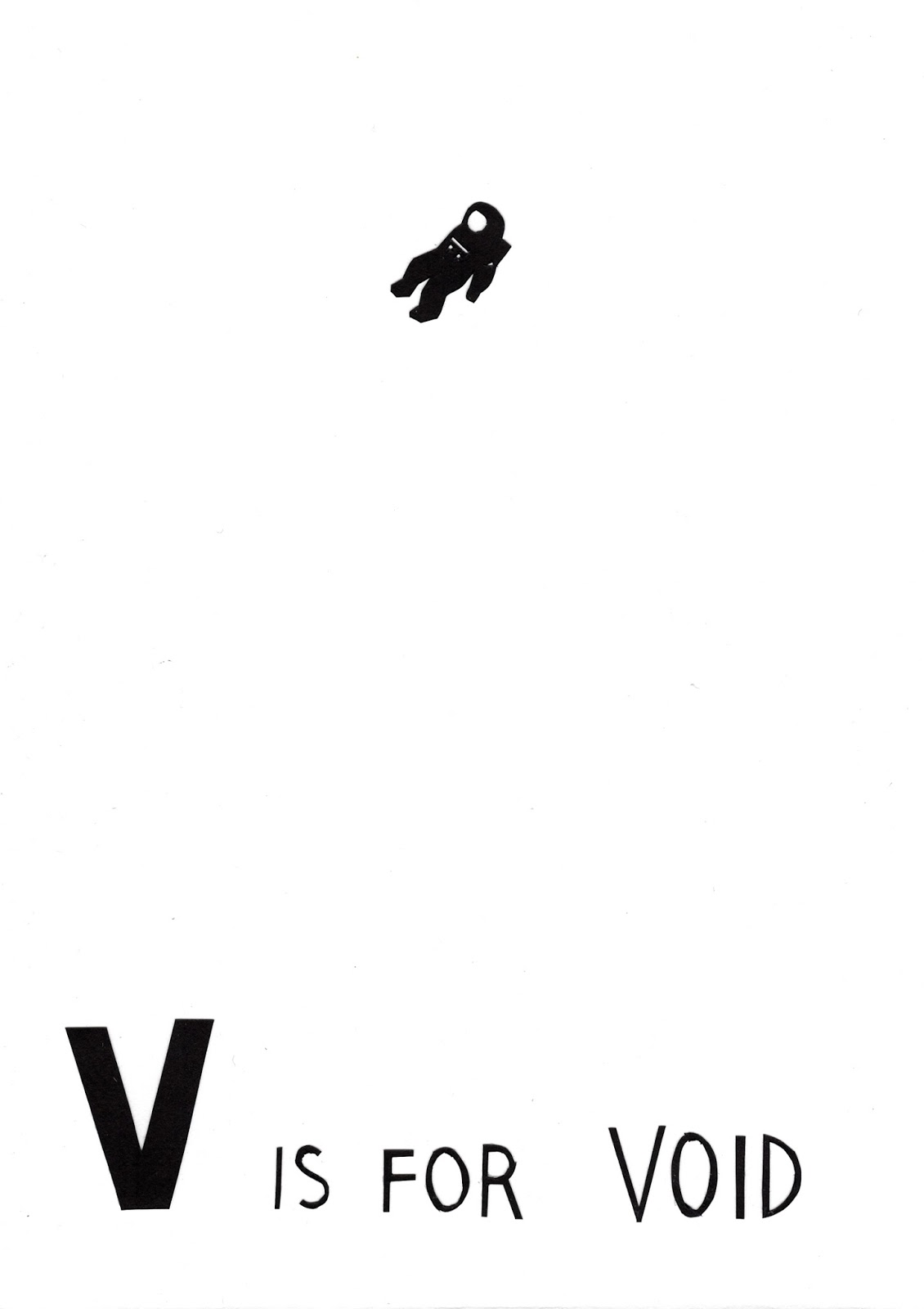 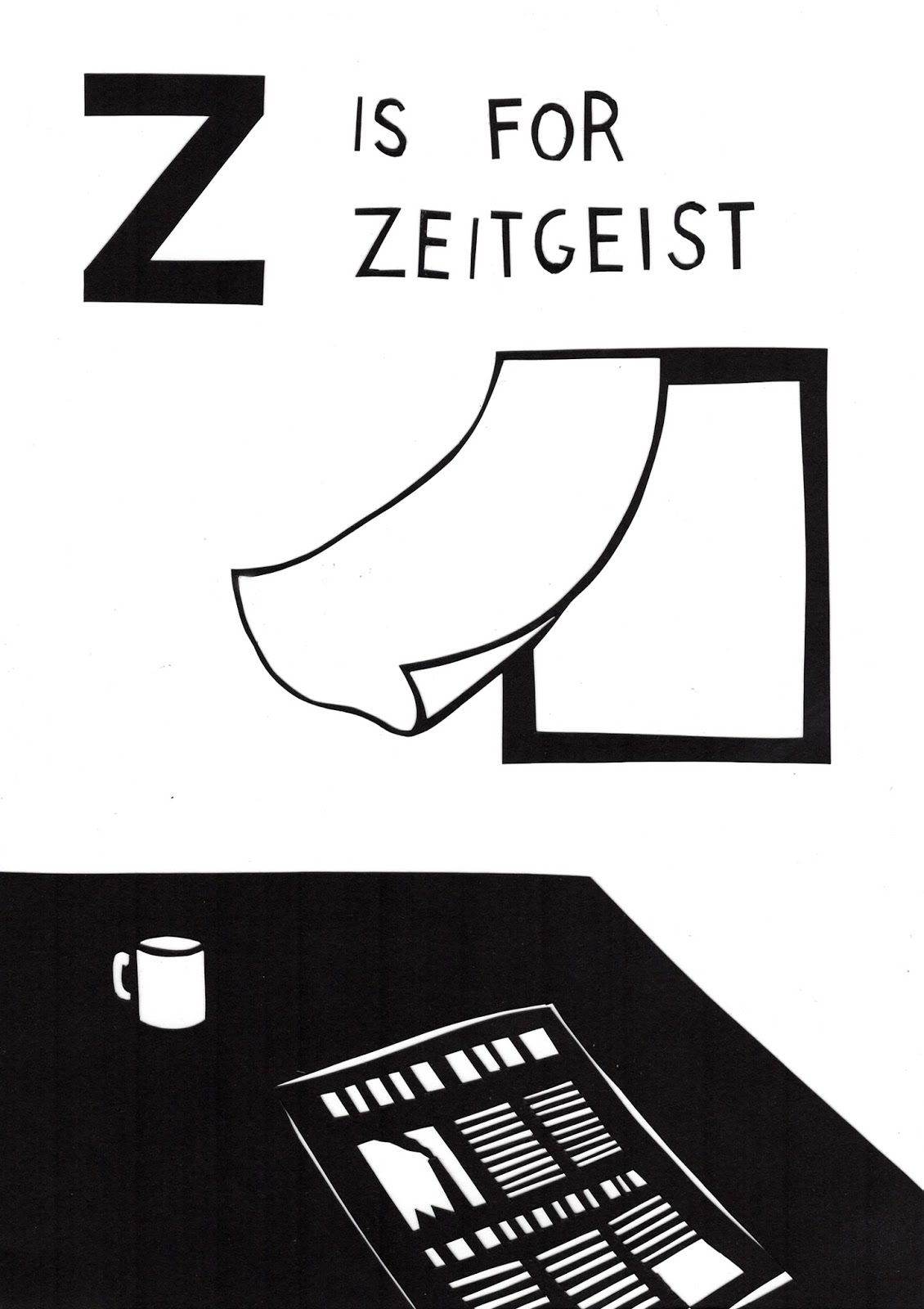 It was fun to work on this with so many other great artists in the same space! Everyone kind of tried to help each other out when it was needed. I had finished 21 drawings at half past three in the morning, so I decided to curl up into a corner and rest for a while, since the hours between four and six are the toughest- you've been awake for so long but there's still a long way to go!

I'll probably print this slightly morbid abc as a zine, if I get around to drawing a cover for it!
Gepost door Anneke op 10:51