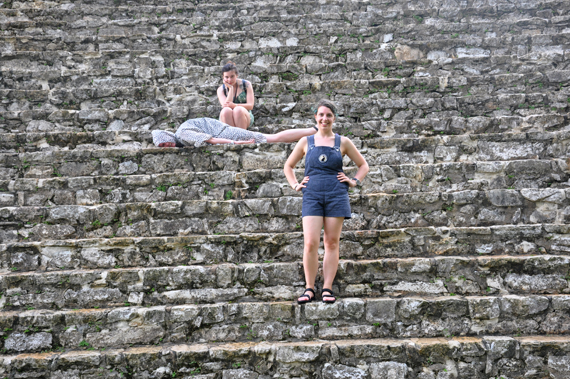 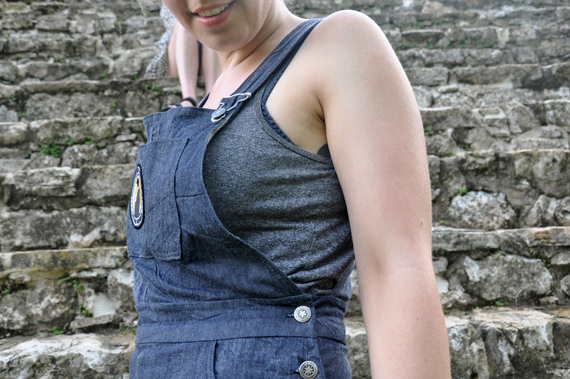 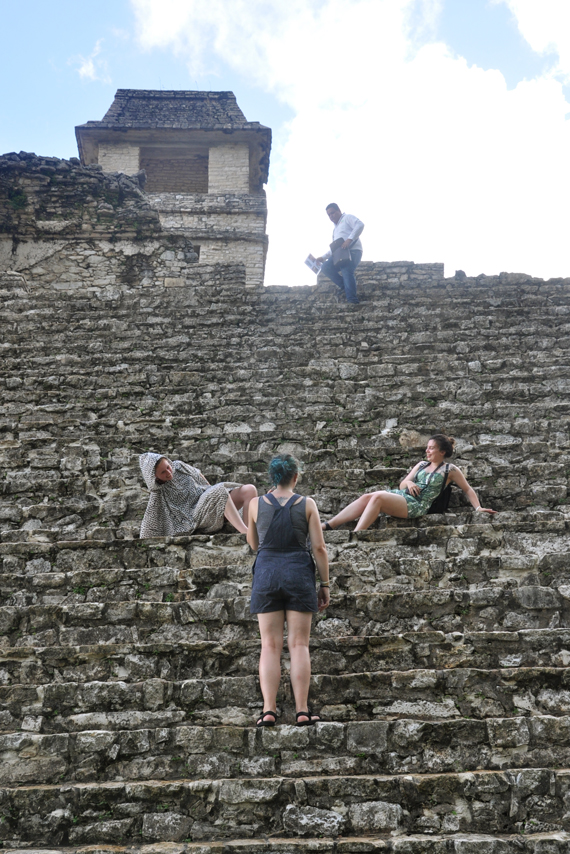 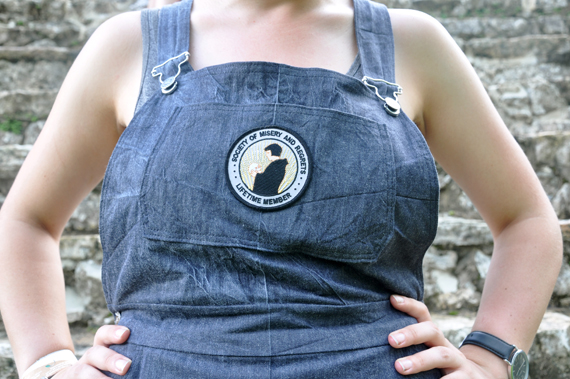 I packed all the essentials. Bug spray, sunglasses, my entire library.

Hi everyone! Just a quick note to let you know that I'm leaving for Mexico tomorrow and since we'll be travelling around for three weeks I don't think there will be a lot of blogging going on!

I have packed a few new handmade items and hope to get some nice pictures of those... I won't post them until I get back, but here's a sneak peek: 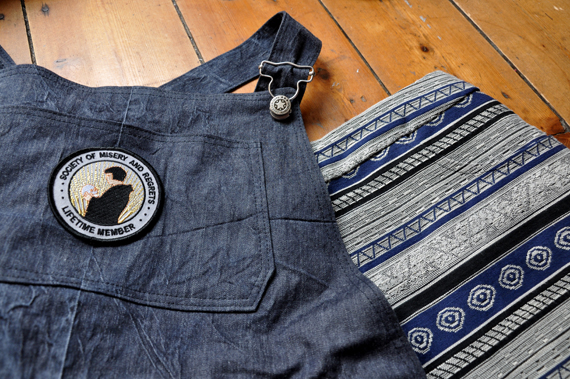 I also got a snazzy new sketchbook: 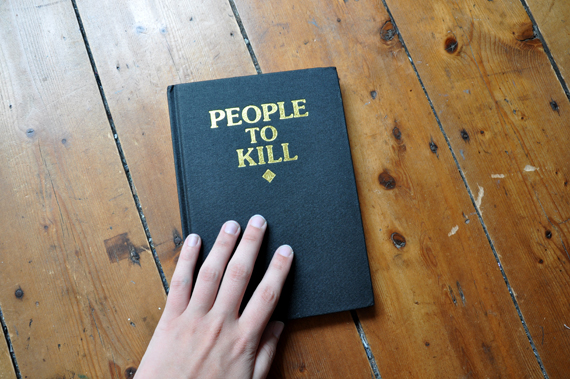 I've already started sketching some things for a little project I've had in mind for a while, but I really hope to do some drawing in Mexico as well! Maybe between all the eating and walking and looking at stuff we've planned.

See you all in three weeks! I'm in good company, and I'm sure it will be awesome as long as the trip doesn't turn out like this.