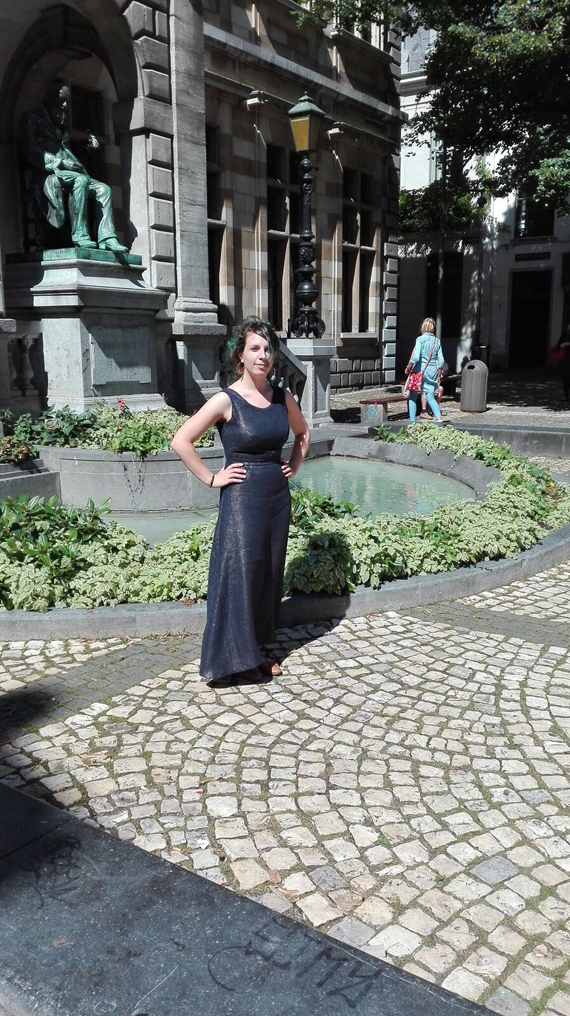 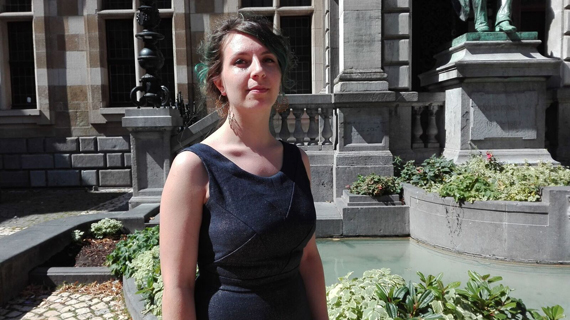 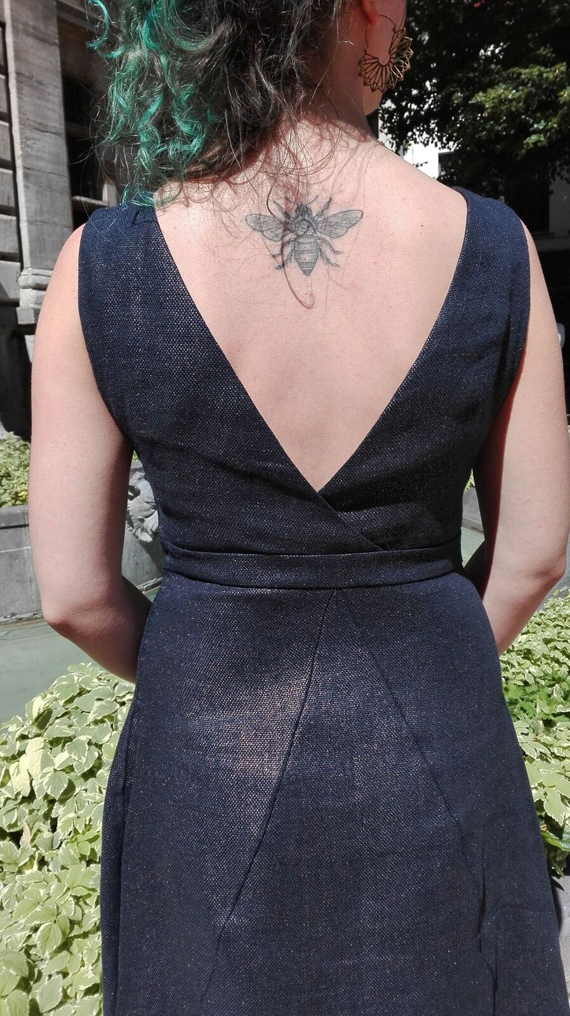 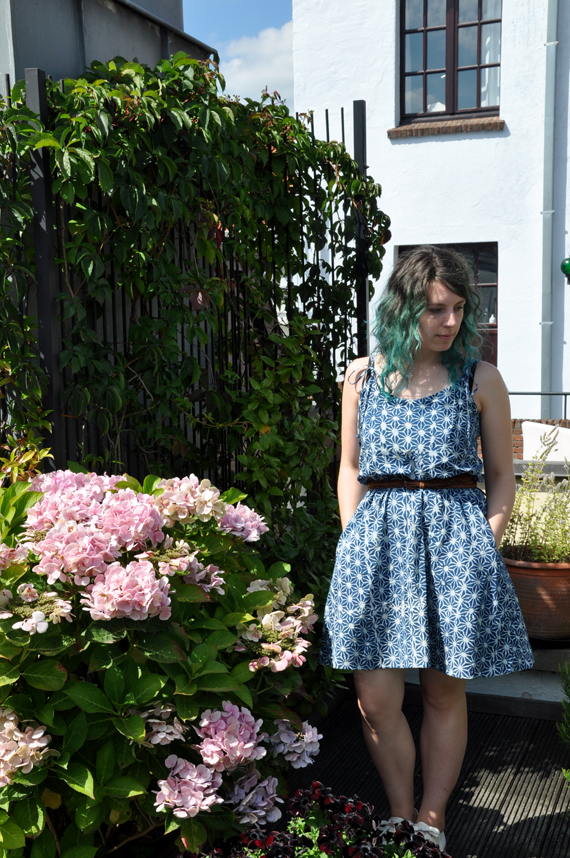 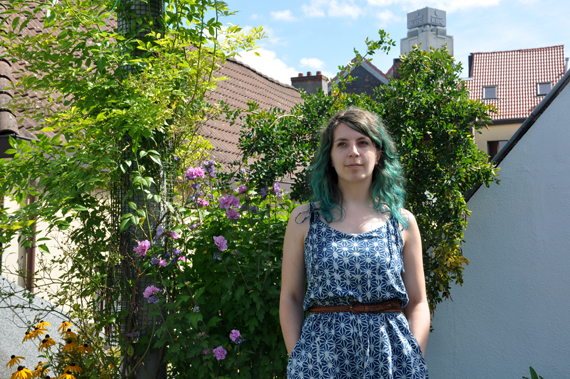 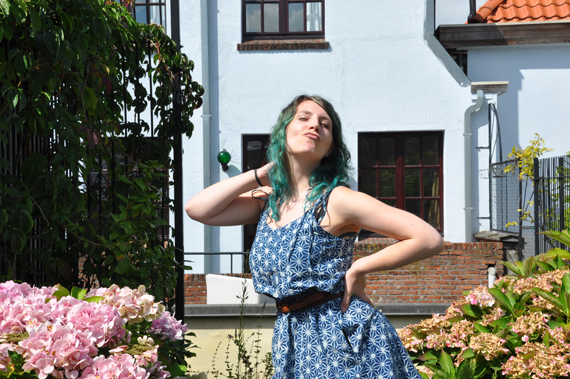 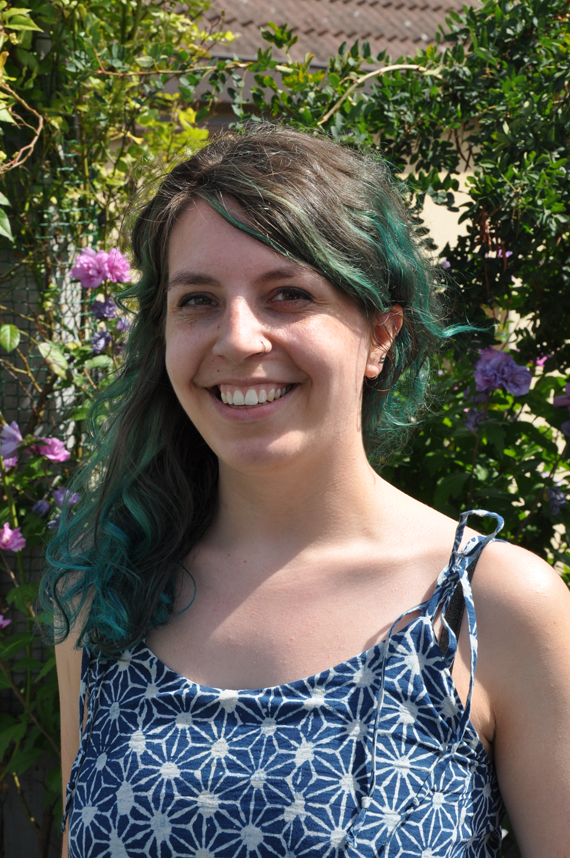 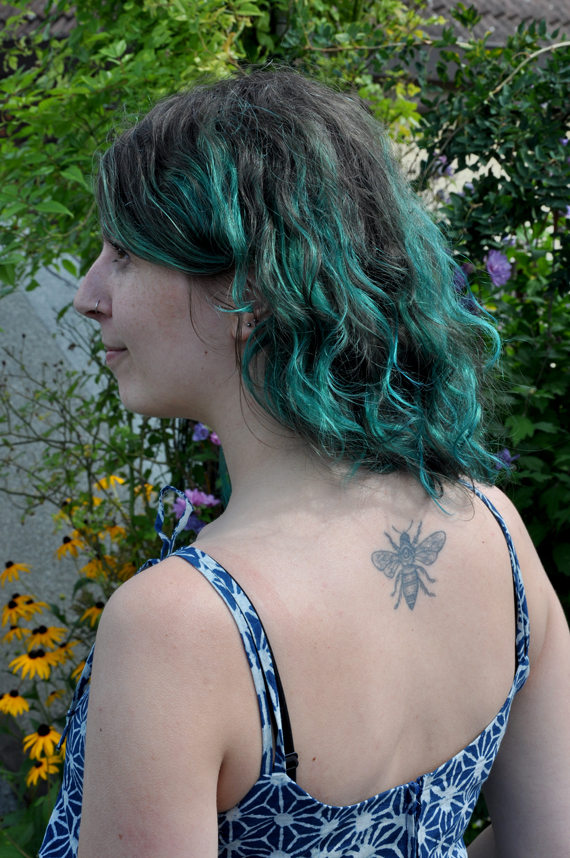 PS: I like to think I'm getting better at coming up with post titles. Here's where this one came from!
Gepost door Anneke op 06:06 Geen opmerkingen: