Do you guys remember the Colette Hawthorn dress I made a few years ago? I liked it a lot at the time (especially the fabric!) but it never really got that much wear. I gave it some thought and figured out a few things that bothered me:

- The length: I felt it was a bit too long on me and felt frumpy, especially combined with the sleeves and collar.
- The sleeves: I don't like wearing cardigans or hoodies over long sleeves, and I'm usually either too hot to wear longer sleeves or too cold to not wear an extra layer.
- It also got a bit too big, which added to the feelings of frumpiness.

These three things could be fixed. I considered taking the sleeves off, taking the sides in and rehemming the dress, since I loved the fabric so much. And then I had a massive brainfart and threw the thing into the washing machine with a red linen dress. ALL PINK.

So I did what any reasonable person would do: throw the dress in a corner, sulk, track down the fabric, buy it again and make a new one. 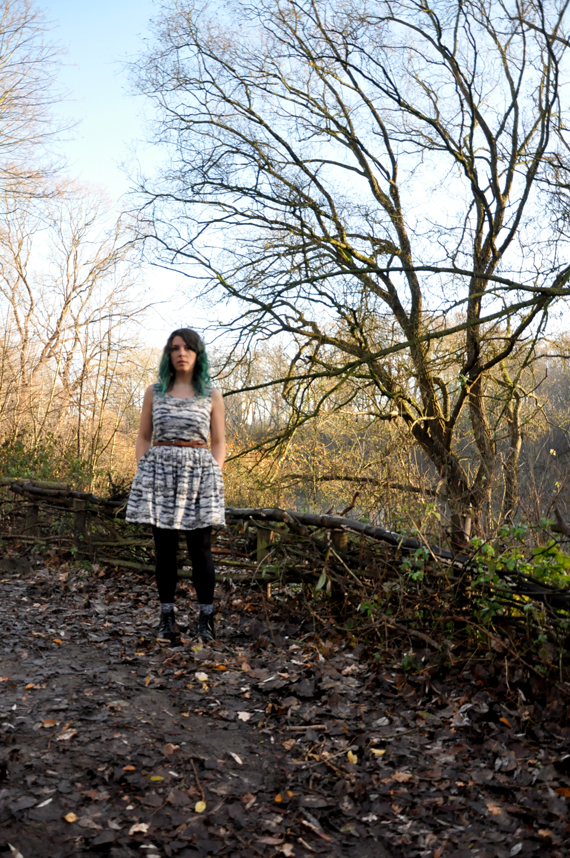 This time I went for simple. I tweaked my usual bodice block a bit and added a short gathered skirt, so the Liberty tana lawn would have the opportunity to shine (I still love how this looks like birch bark or marble from a distance. It's actually a print of glaciers and mountains in Iceland). 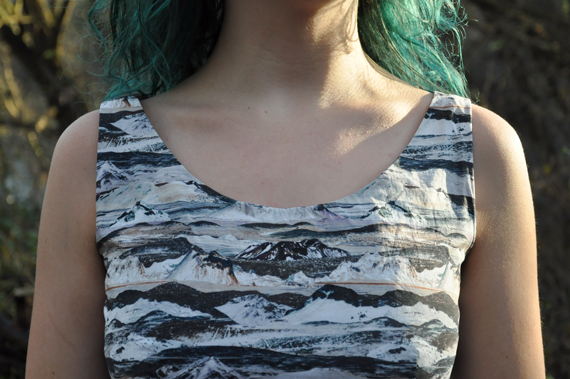 I made the neckline scoop on my bodice a bit higher and a bit wider, and like how it looks. I eyeballed the whole thing (as usual) and luckily it still covers my bra straps. The bodice has been lined in a white lightweight cotton for a bit of extra structure and optimal comfort. 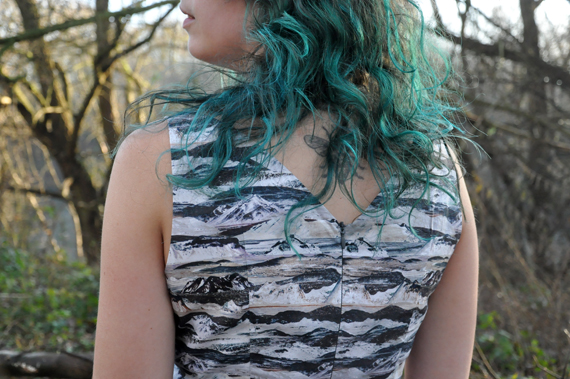 The back got a slight v-neck, because I like how that looks. I didn't really try to pattern match along the zipper or seam lines (because not enough fabric, again), just made sure the lines of the print sort of continued. 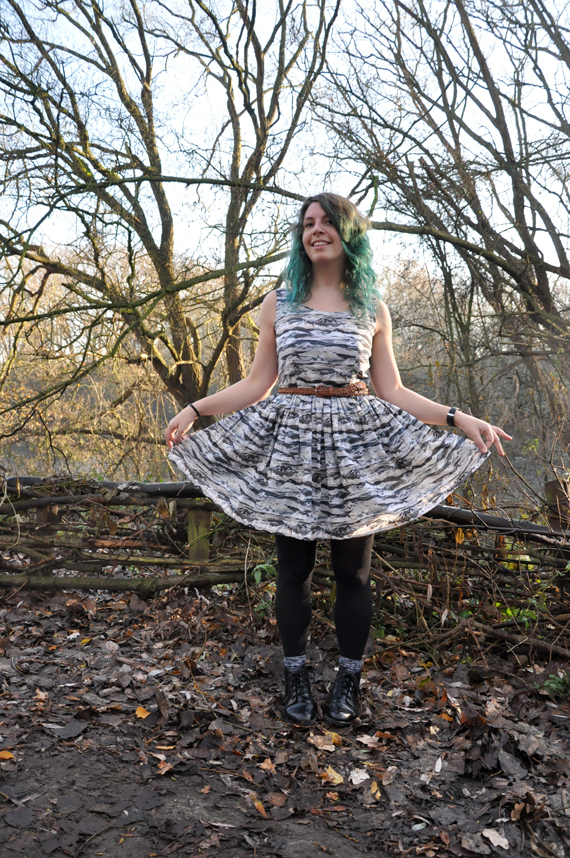 The skirt it two entire fabric widths, gathered into the waist and hemmed with bias tape. It's super fluffy! Maybe a bit too short to be worn without tights but this feels more like a winter dress anyway (maybe it's the print of the snow-covered mountains that makes it feel wintery. Hm) 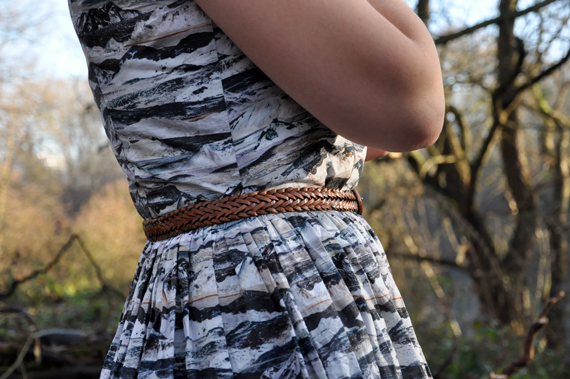 I had recently adjusted my bodice block and got a really good fit the last time I used it, but this dress still turned out a bit too wide in the waist, so I'm wearing it with the same belt I wore the previous dress with. Mainly because I don't exactly own many belts. And this works really well. 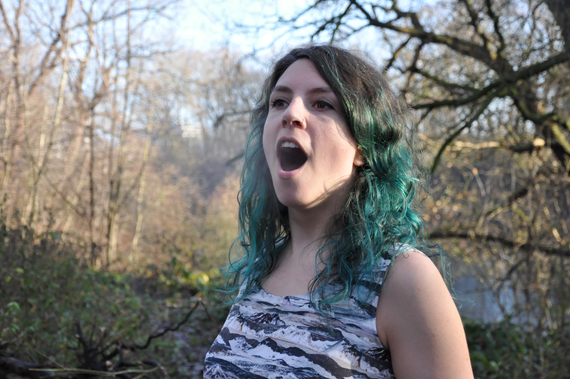 So that's it, favourite fabric, revisited! I'm happy about the outcome. This final picture is me and the boyfriend testing if my breath showed up on camera as well. It was a cold day!
Gepost door Anneke op 01:37 Geen opmerkingen:

Here's another music-inspired drawing I did! Me and the boyfriend went to see Radical Face in Brussels a few weeks ago. The concert was surprisingly hilarious, but also really really beautiful.

I decided to make a really simple illustration for one of my favourite songs of theirs. It's called Holy Branches and according to Ben Cooper it's about survivor's guilt. I liked the imagery of the song and came up with this: 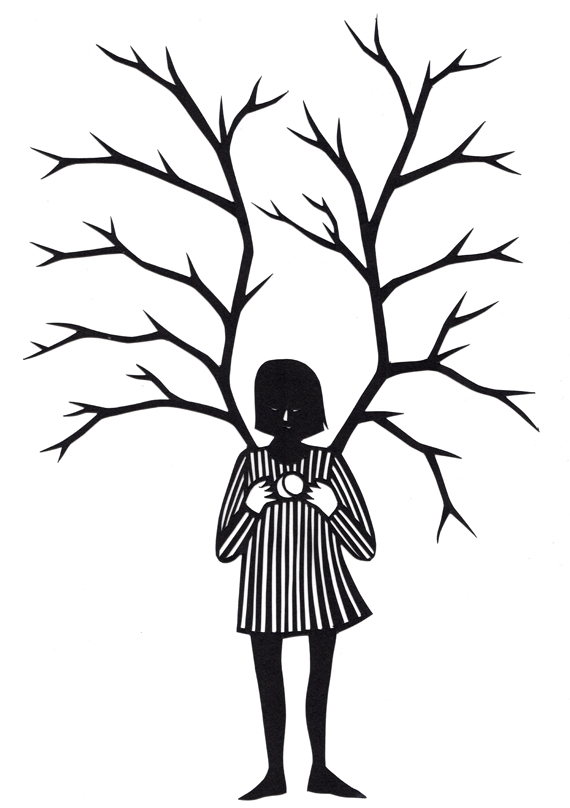 I made this the way I make most of my simpler handcut paper drawings, by sketching a mirrored image on the back of the paper in white pencil and then cutting everything out. When I make more complex drawings or something with multiple colours I'll make a sketch on a piece of printer paper and transfer it to the different pieces of paper with carbon paper. Whew, lots of paper!

If you want to listen to the song this was inspired by you can check it out here:

(And check their other stuff as well because it's gorgeous)
Gepost door Anneke op 10:55 Geen opmerkingen: 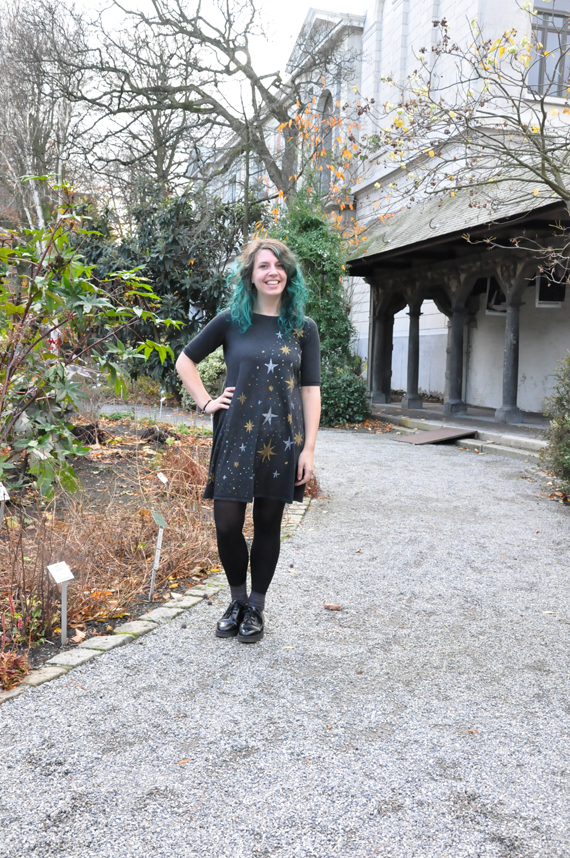 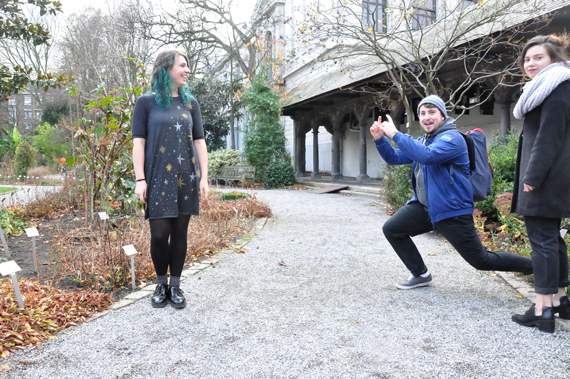 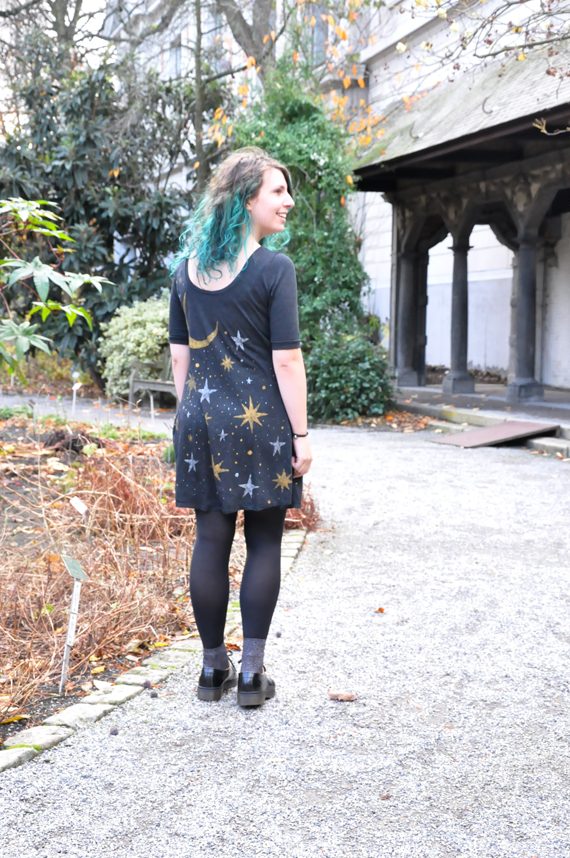 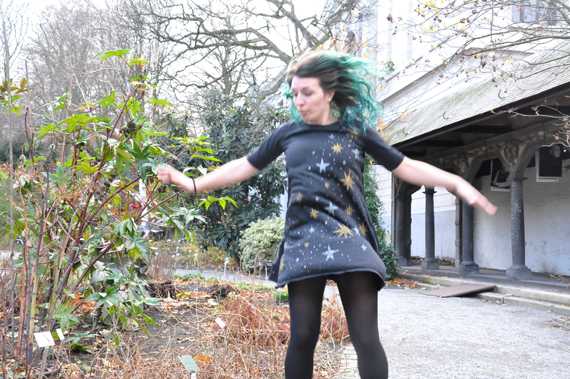 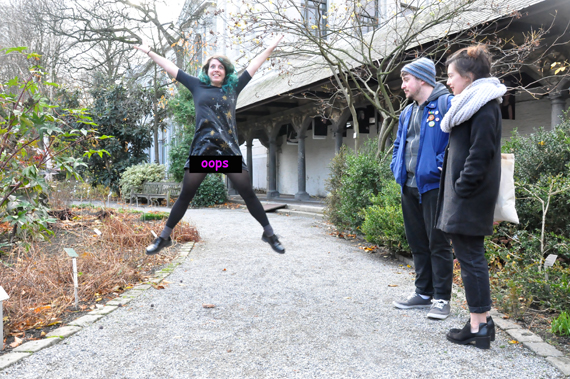 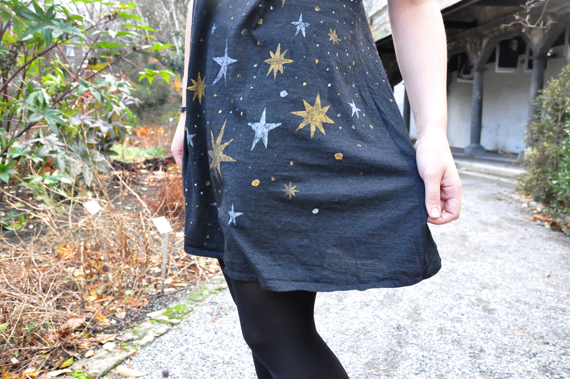 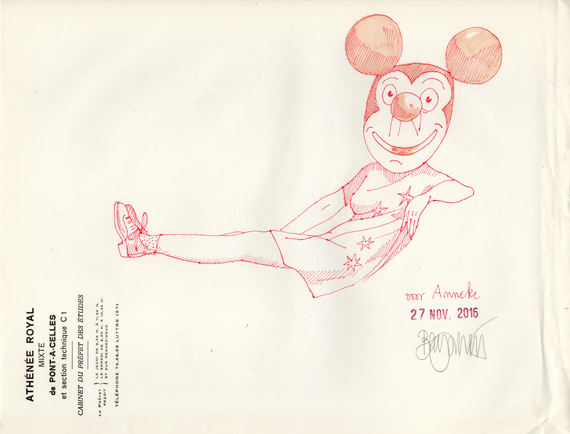