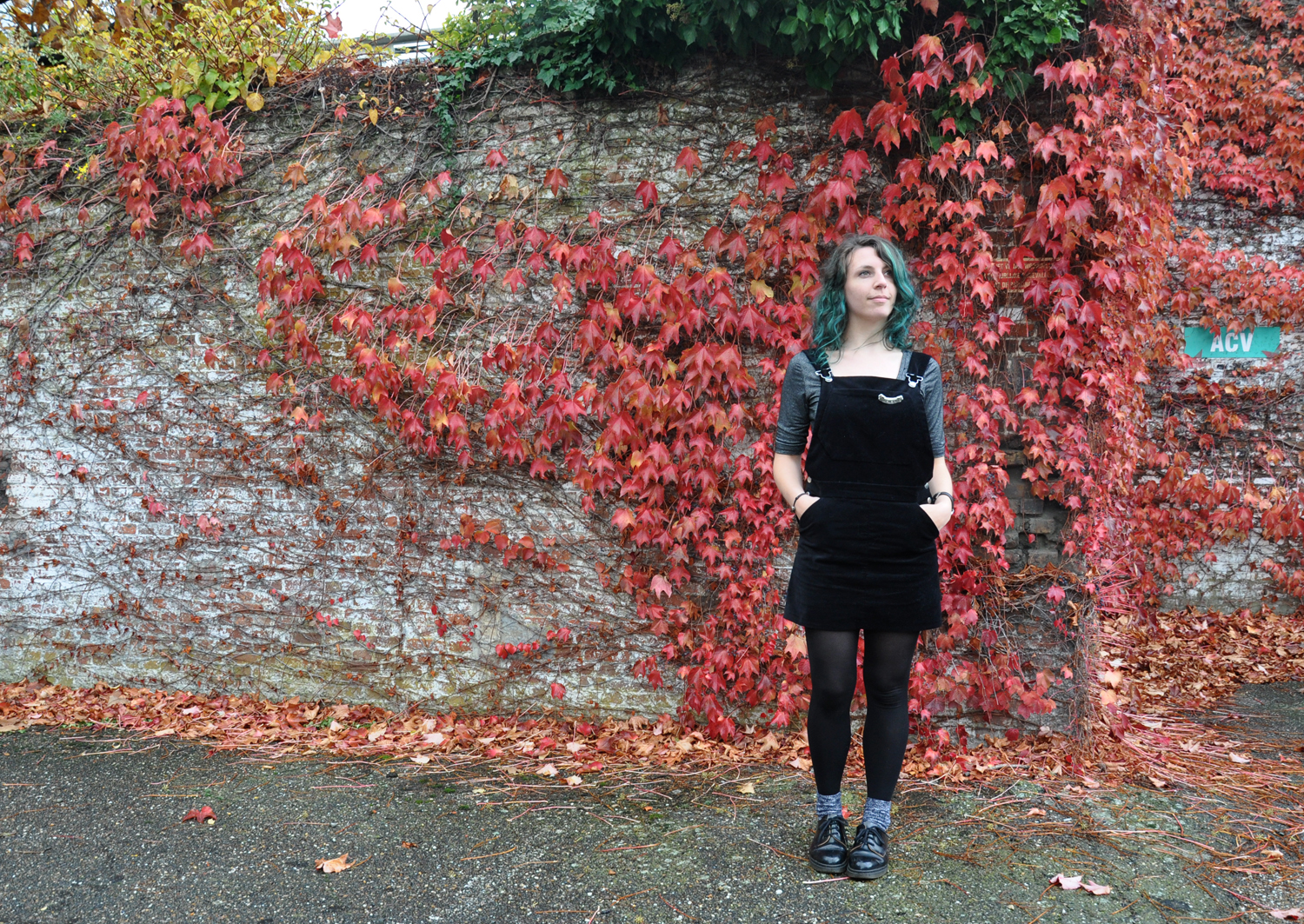 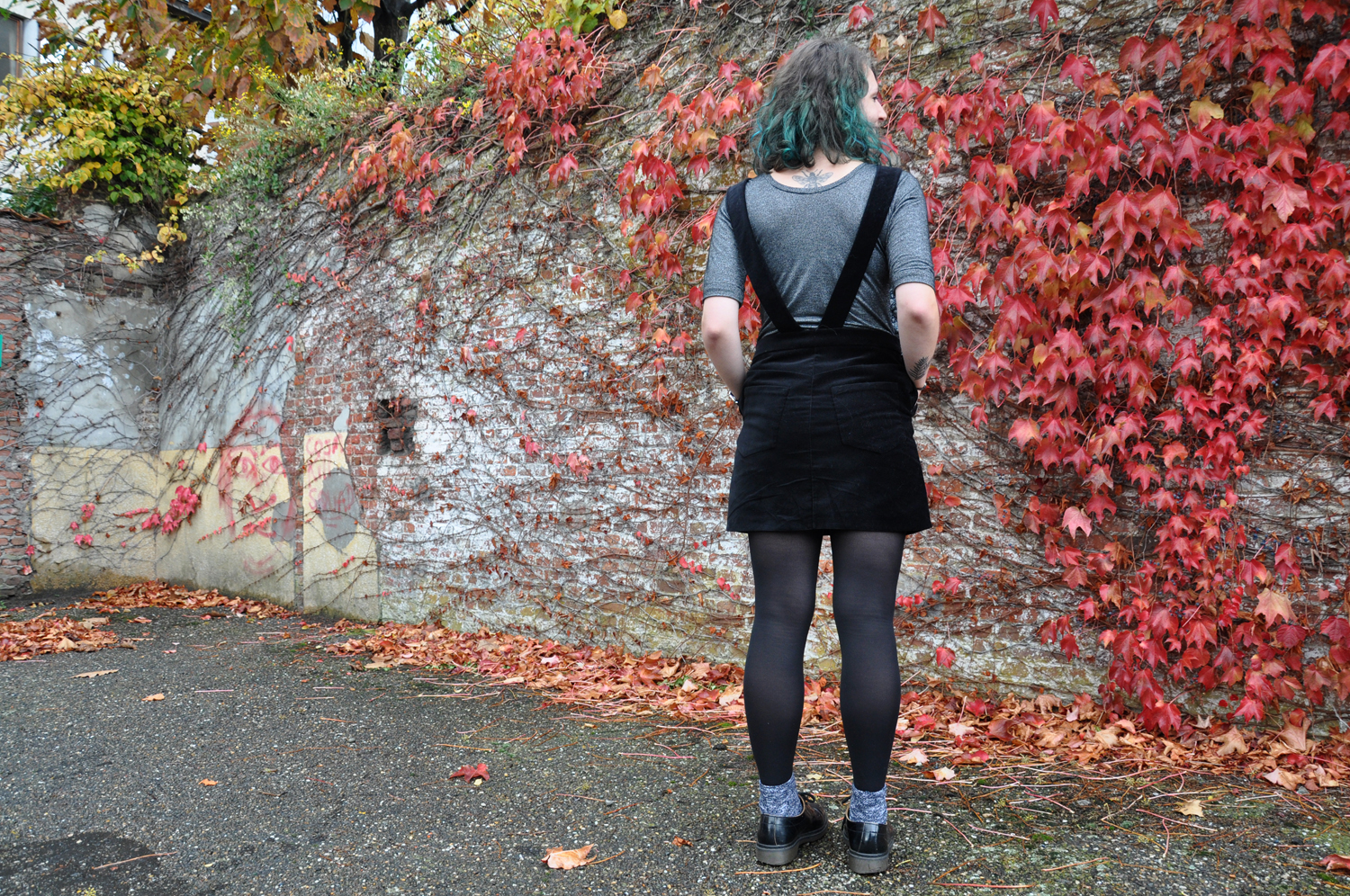 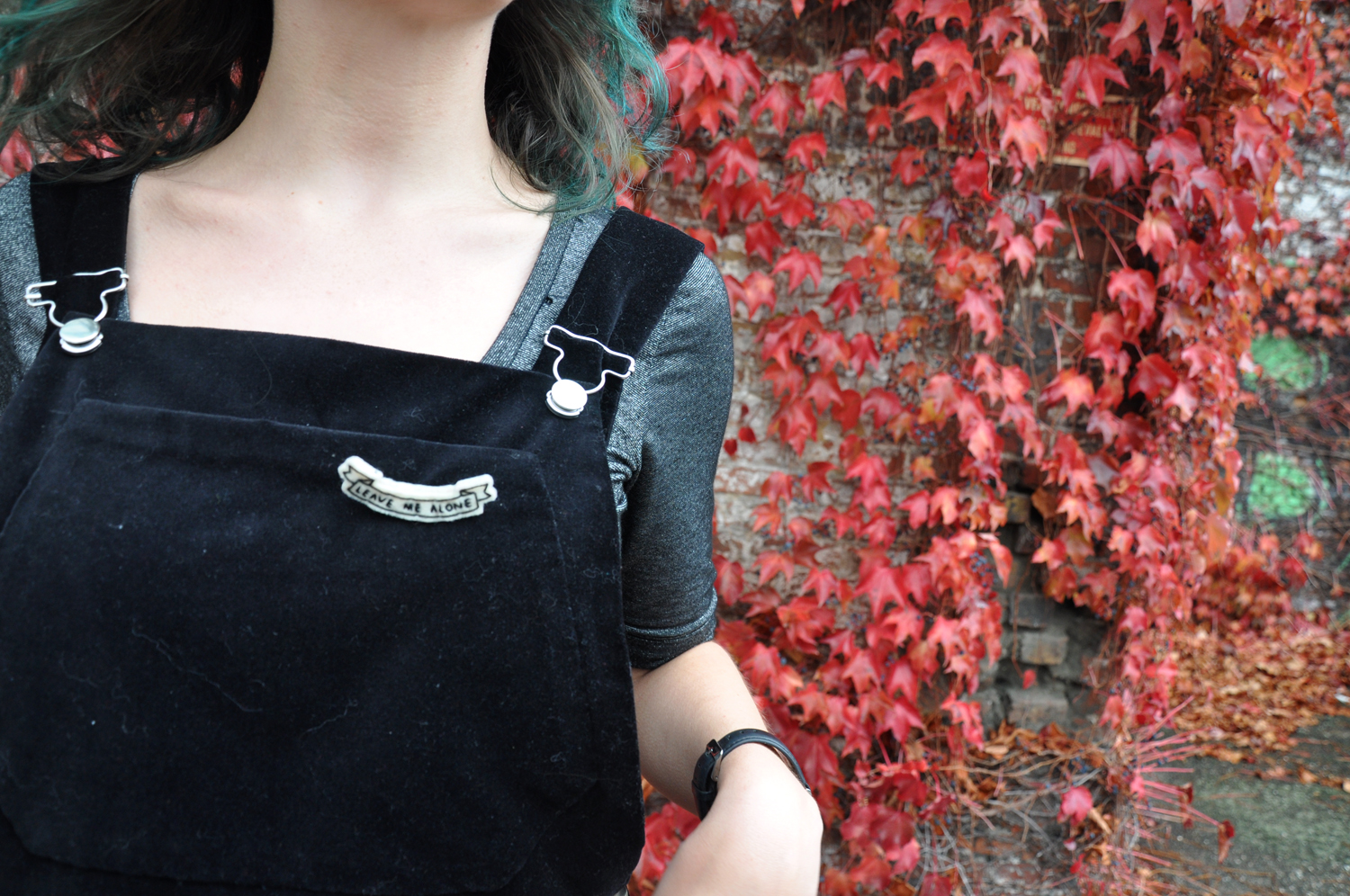 Do I have room for another dungaree dress in my life? Surprisingly, maybe not. But another Moss skirt might fit in there.
Gepost door Anneke op 09:12