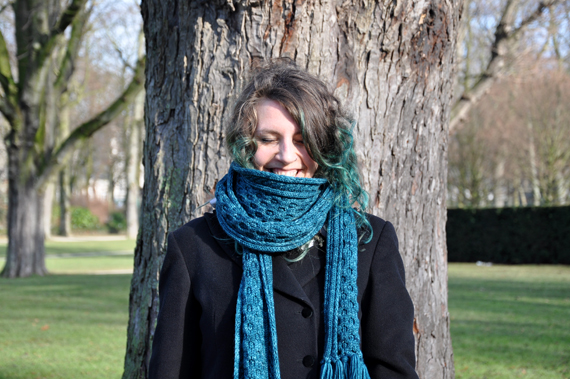 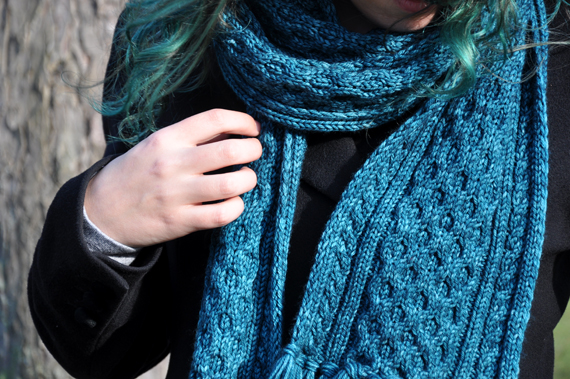 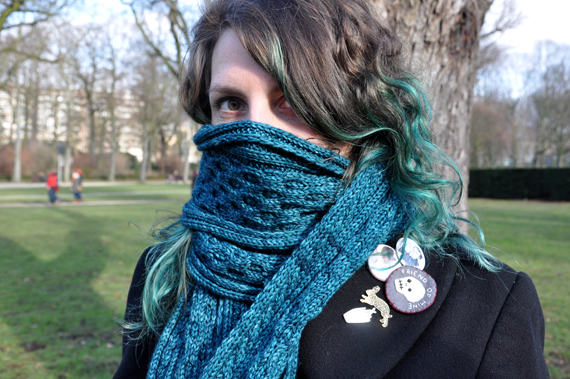 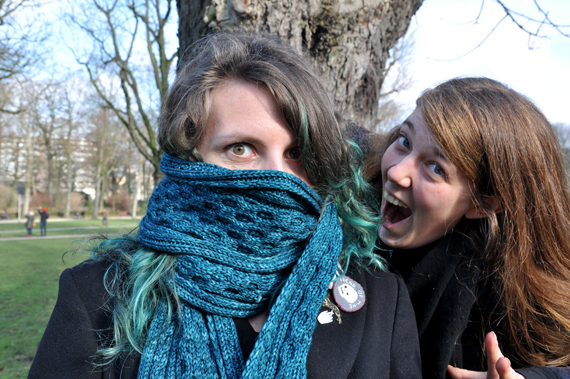 PS: Curious about the title? It's from this werewolf song.
Gepost door Anneke op 14:03 Geen opmerkingen: 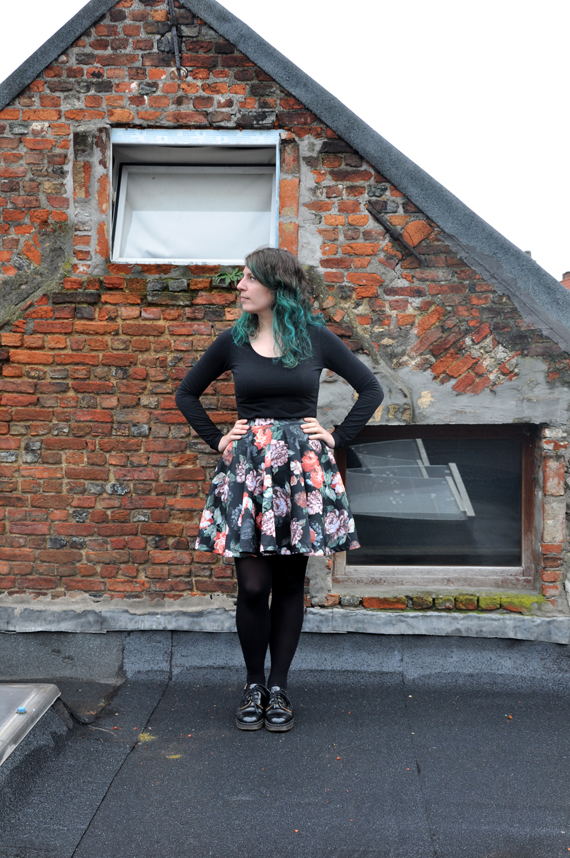 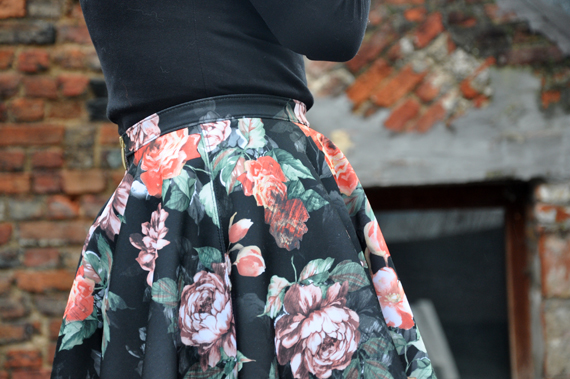 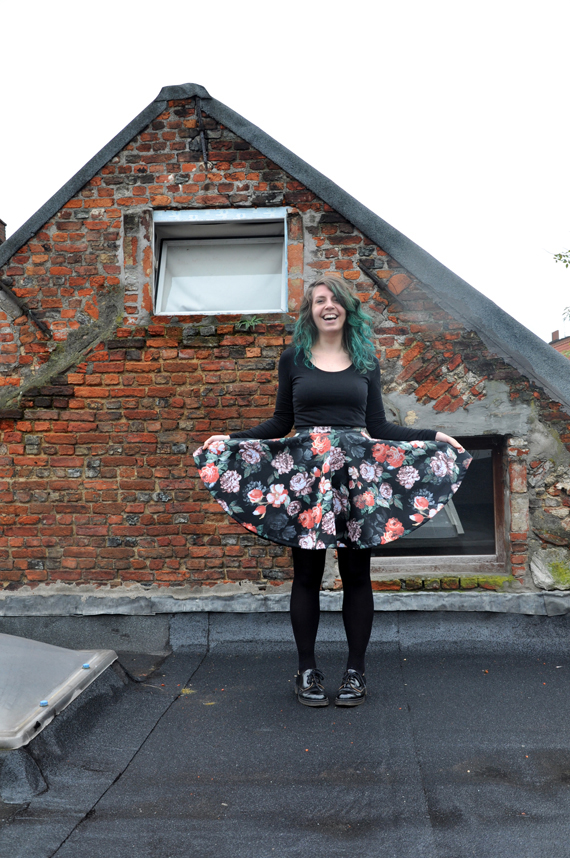 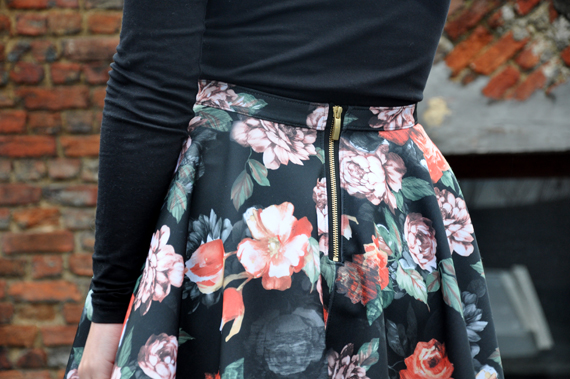 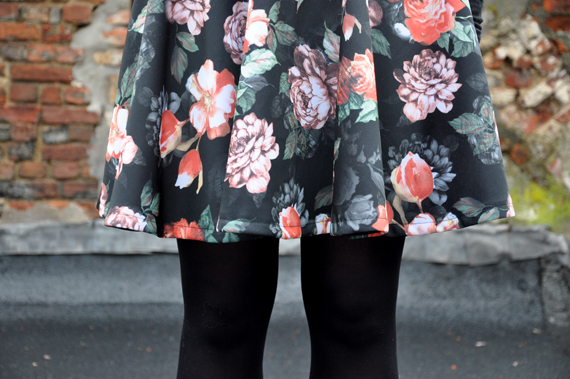 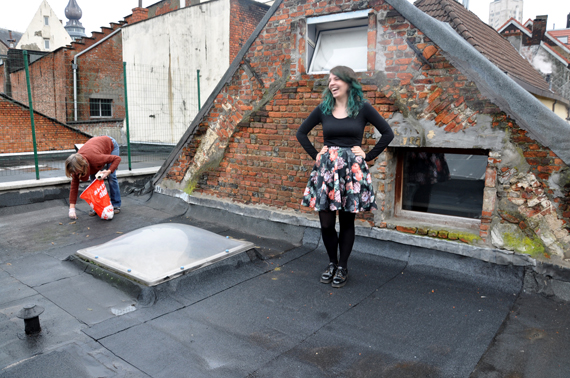 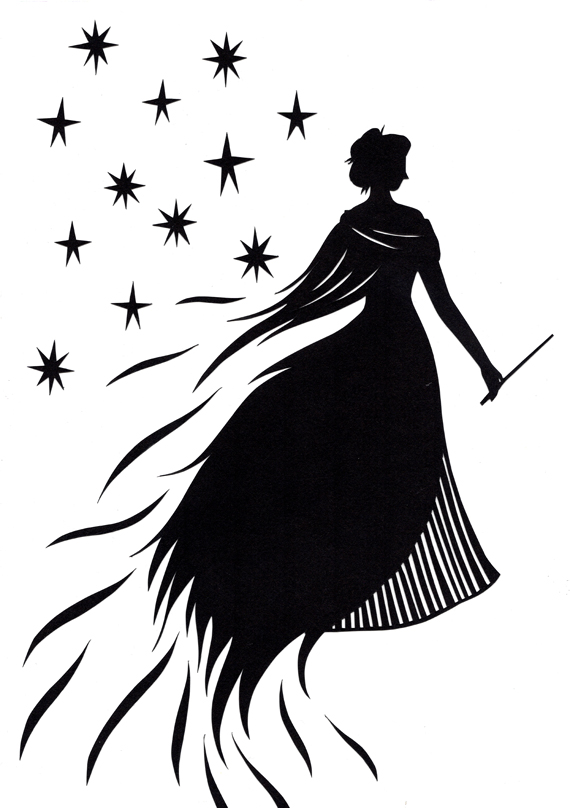 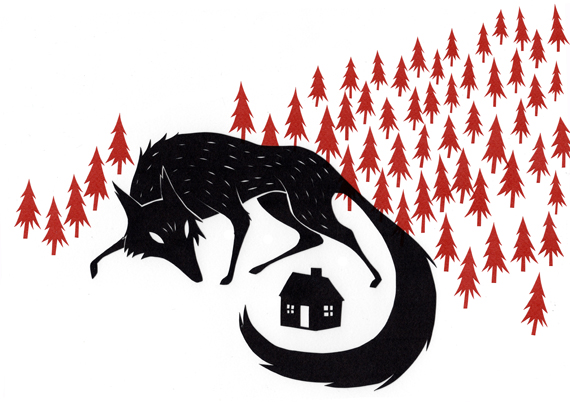