Take the precaution of a good coat and a short friend.

Yes! Time to continue my holiday slideshow! (part one here)

The pictures in this post were taken at Lynn Valley Park in Vancouver, where we went on a nice long walk. Before leaving on this trip I realised I had no coat suitable for the kind of weather we might have- non-stop rain- so I set out to make one. I had made the Sewaholic Robson once before and knew it fit me, so that's what I went for! 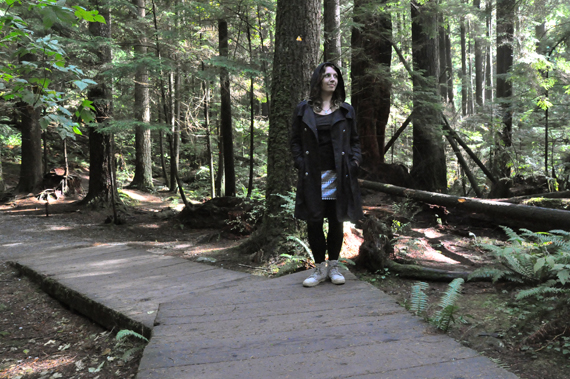 I made a few modifications, as usual. I added a lining as before, made the lapels pointy instead of rounded and added a hood to protect my precious hair against light rain. The shell is a rather light cotton canvas, so it's still no good against heavy showers- anyone got an idea about how much Otter Wax I'd need for this entire thing? 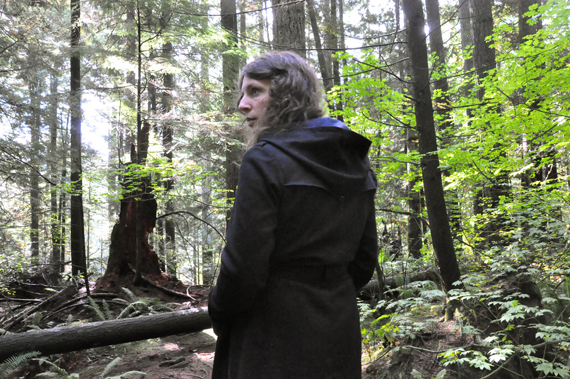 The Robson is a surprisingly quick sew for, you know, a trenchcoat with loads of details. The instructions are super clear and having all these small bits makes it a project that's easily divided into parts. I think an ambitious beginner might even be able to tackle this! 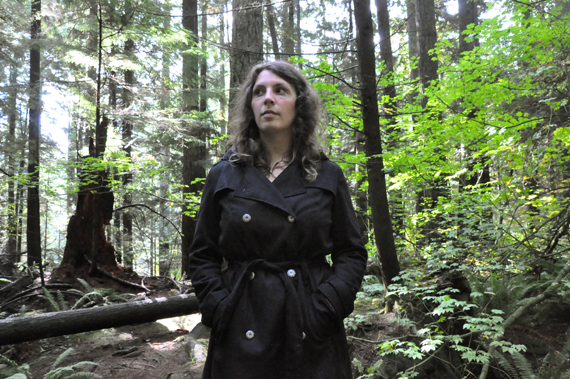 I didn't really make any changes to the fit, apart from shortening the hem a bit and making the pockets a tough bigger to fit my giant hands (they are a bit snug on my first version, but I do have giant hands). 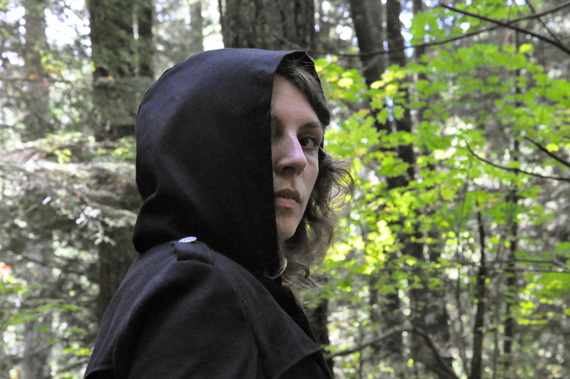 Drafting the hood was really easy, and it turned out well (a tiny bit too high maybe) for a first attempt. Hooded coats and jackets are a blessing for someone who's always lost her umbrella! This coat kept me warm and dry during the chillier and rainier days of the trip (which were surprisingly sparse) and I think it will get a lot of wear in the following autumns and springs!

There! That was the part where I talk about clothes and sewing. Now for more travel pictures!

spent about four days in both Seattle and Portland, and it was really great. We were staying with friends of internet friends in Seattle which made us a bit nervous at first (strangers!) but they turned out to be really awesome people. We spent some time hanging out with Tom Deslongchamp and his wife, and just relaxed a lot. I also met up with Sanae Ishida for a delicious lunch and some fabric shopping, but completely forgot to take a picture. Stupid! 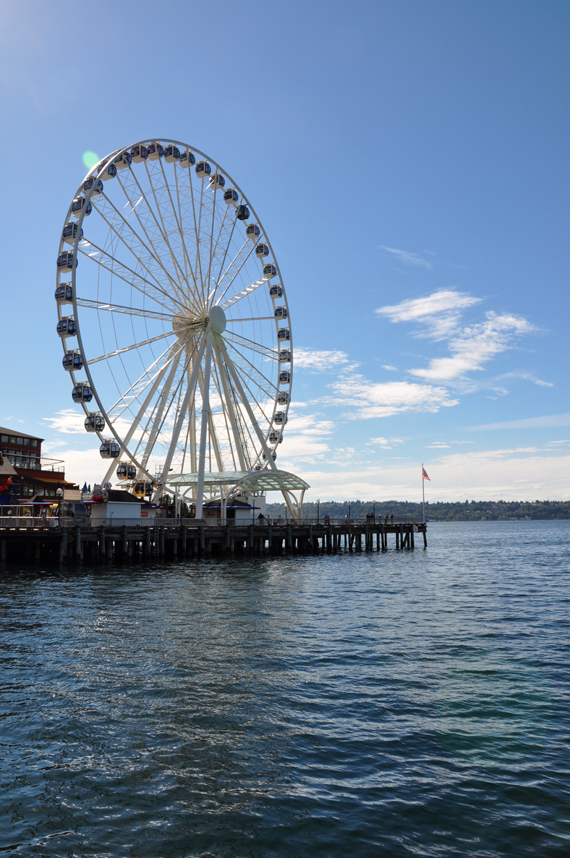 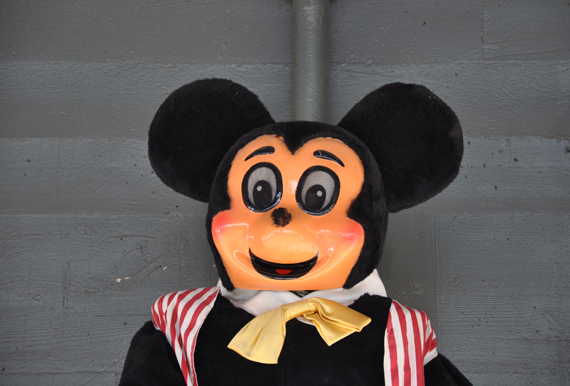 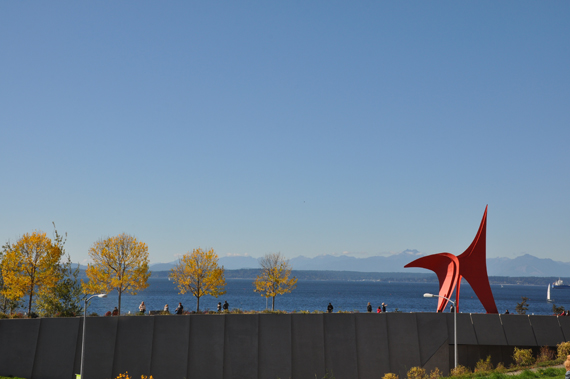 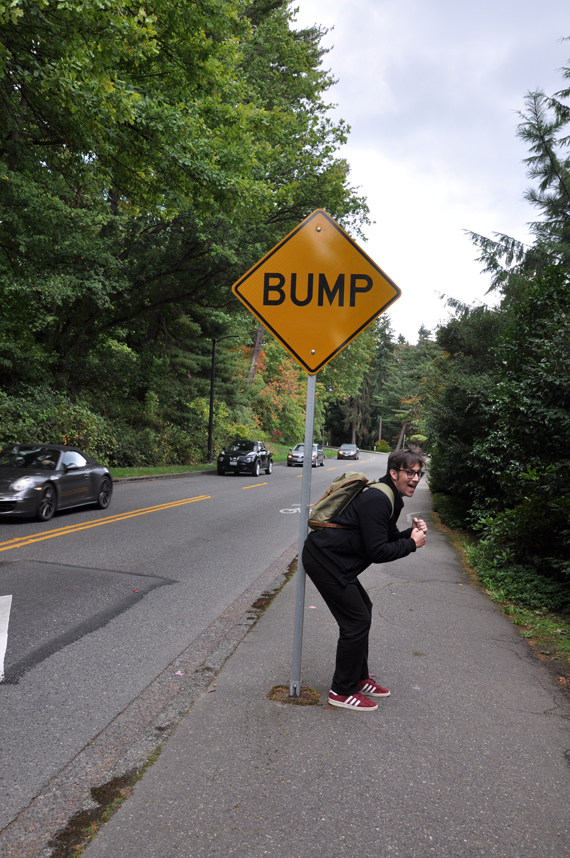 After these few days we took another train to Portland to go see Alex Chiu and his wife Ann. We'd met them a few years ago in San Francisco and it was great to see them again (and astound them with us never having had a rootbeer float before, or gone through a drive-thru). We both loved Portland as well, the weather was amazing again and we just had a blast walking around (and maybe doing some fabric shopping). We were also around on the historical event of recreative marijuana being legally sold for the first time! 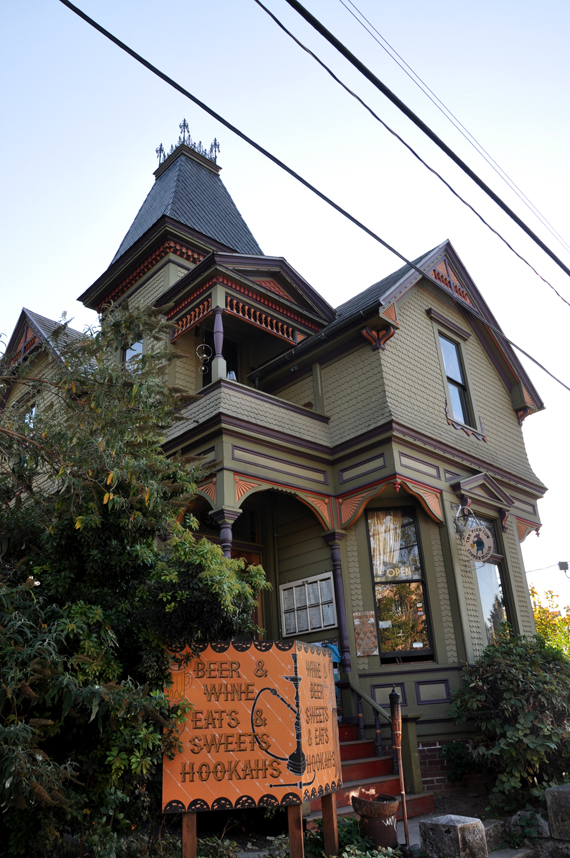 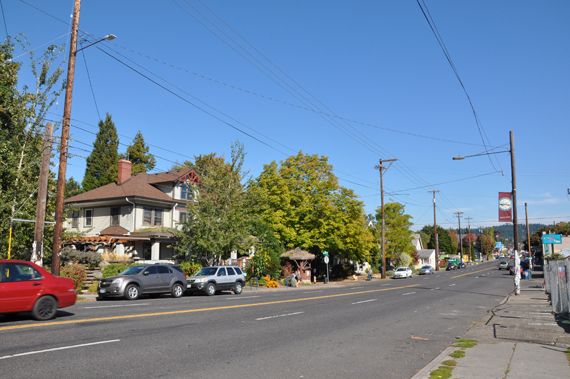 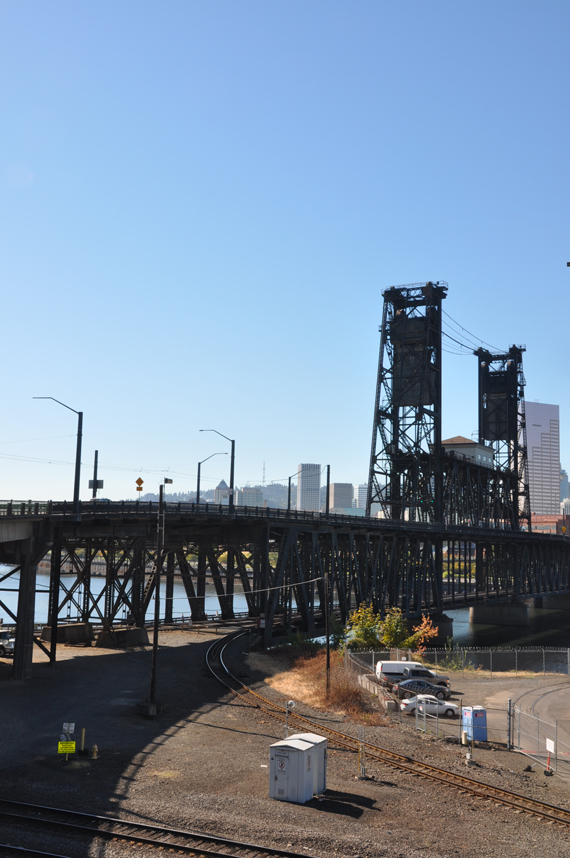 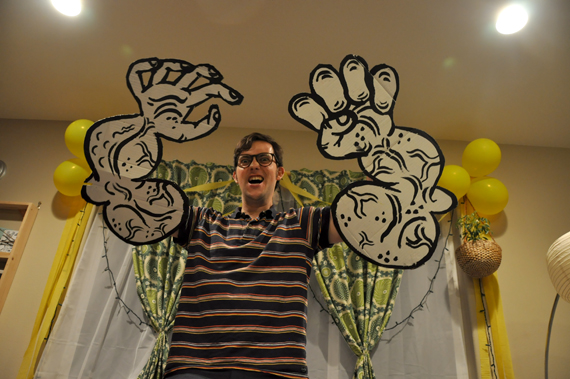 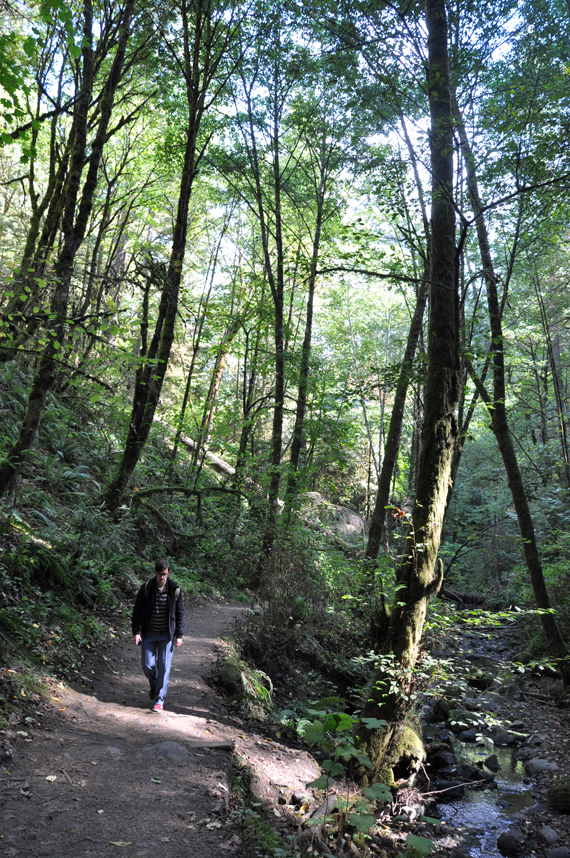