The epic Scarf Saga (or why I suck at making gifts)

I'll be the first to admit it: I'm a really selfish sewer/knitter. As soon as I have to make something for someone else there's a combination of pressure to do well and the item in question not being for me, which usually results in delays. Embarrassing delays. One Christmas I made my father a scarf, and decided to make a matching hat the next year. By Christmas I had managed to make the pompom, and the actual hat took another year. So since this set has taken me three years (!!) to make I thought it deserved its own post: 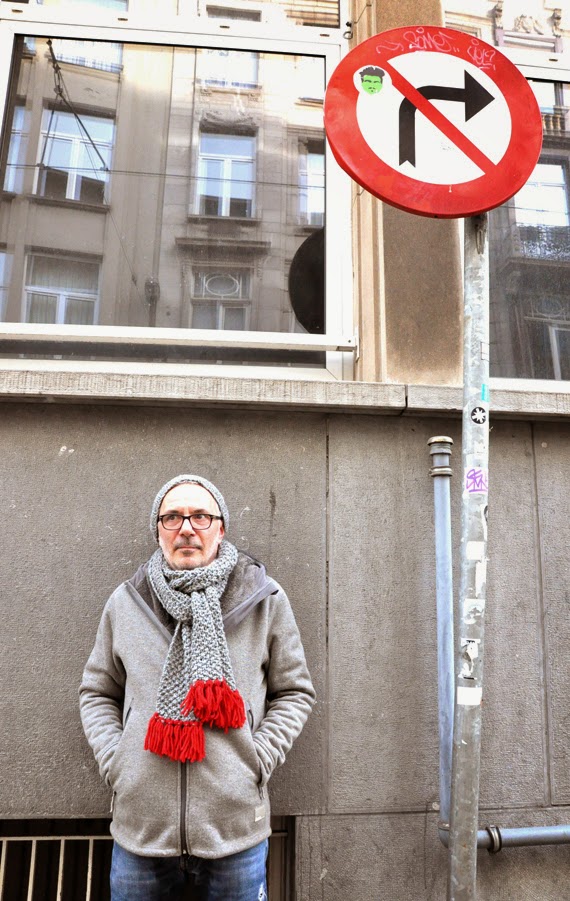 Meet my dad everyone! He's more comfortable in front of the camera than me, so I'm thinking about asking him to model all the other things I make as well. It should be interesting. 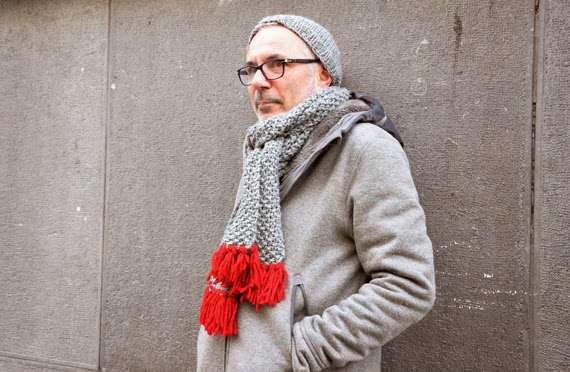 This photoshoot was his idea actually, since he got complimented on his snazzy hat and scarf set and gave this nice person my blog. The next time they met he was told that my blog was really nice, but that it was a shame the scarf wasn't on there. So here you go, nice compliment-giving person! 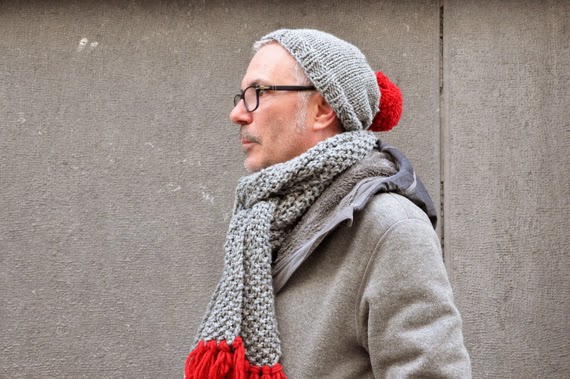 Both scarf and hat are knitted in the exact same yarn. The scarf is entirely in moss stitch (I didn't use a pattern, just cast on a number of stitches that looked right and continued until the thing was long enough) and the hat in stockinette (to make for a more subtle set, definitely not because it was three years later and I'd forgotten what the scarf looked like, cough!). I used this free hat pattern from the Purl Bee and added a massive pompom.

My dad likes his scarf and hat so I think all is forgiven... But I think the moral of the story is that I should only knit or sew gifts for very VERY patient people.
Gepost door Anneke op 11:28