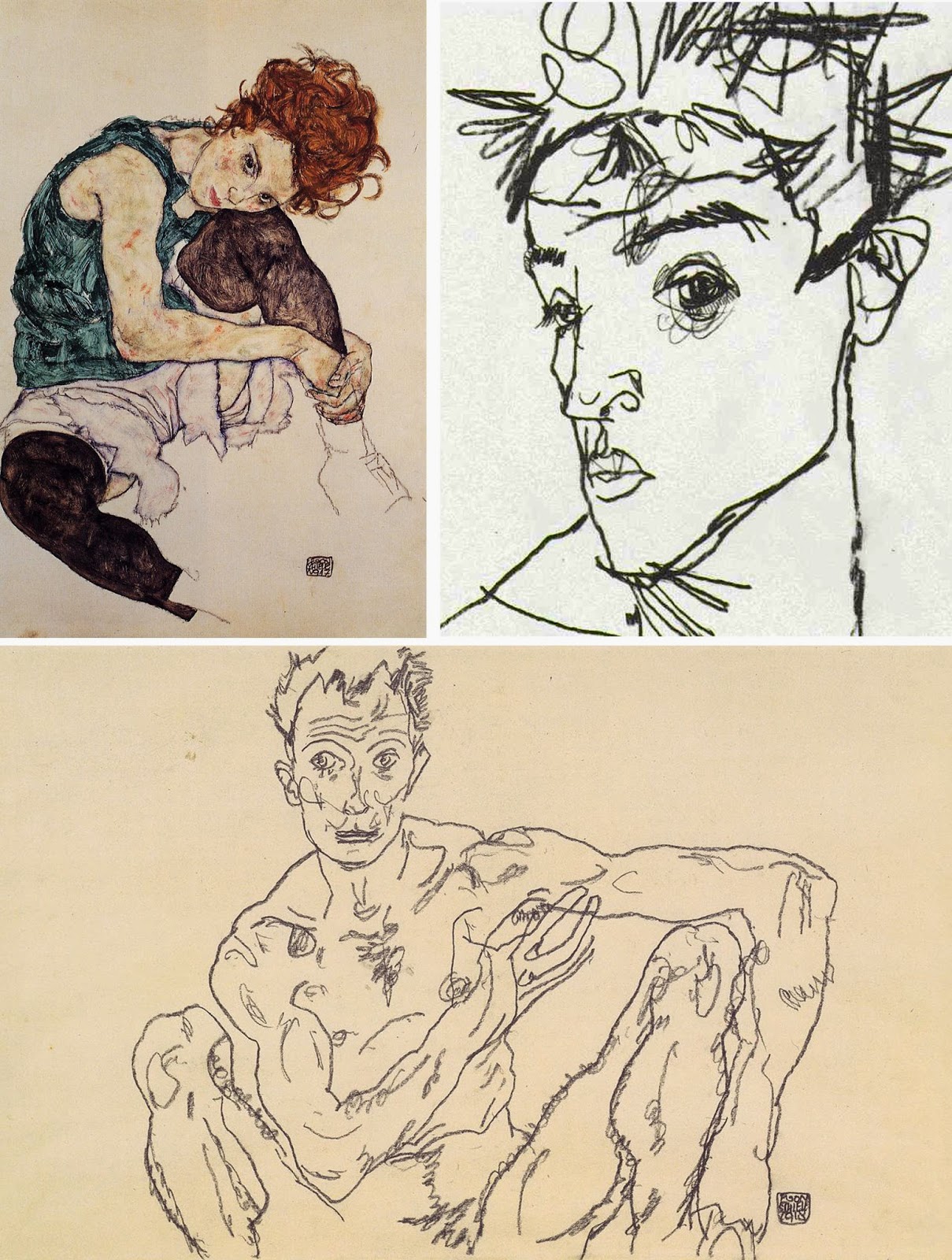 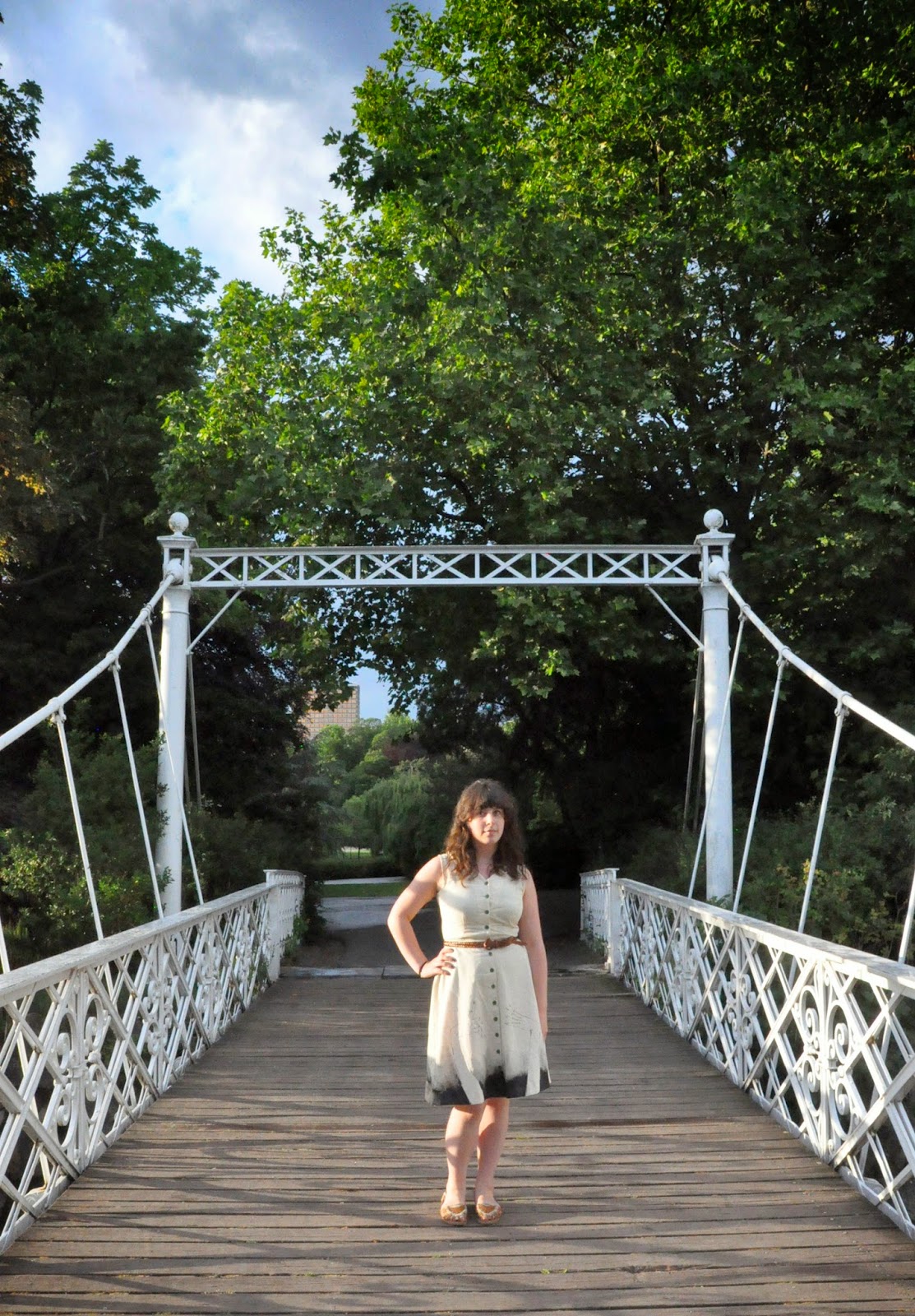 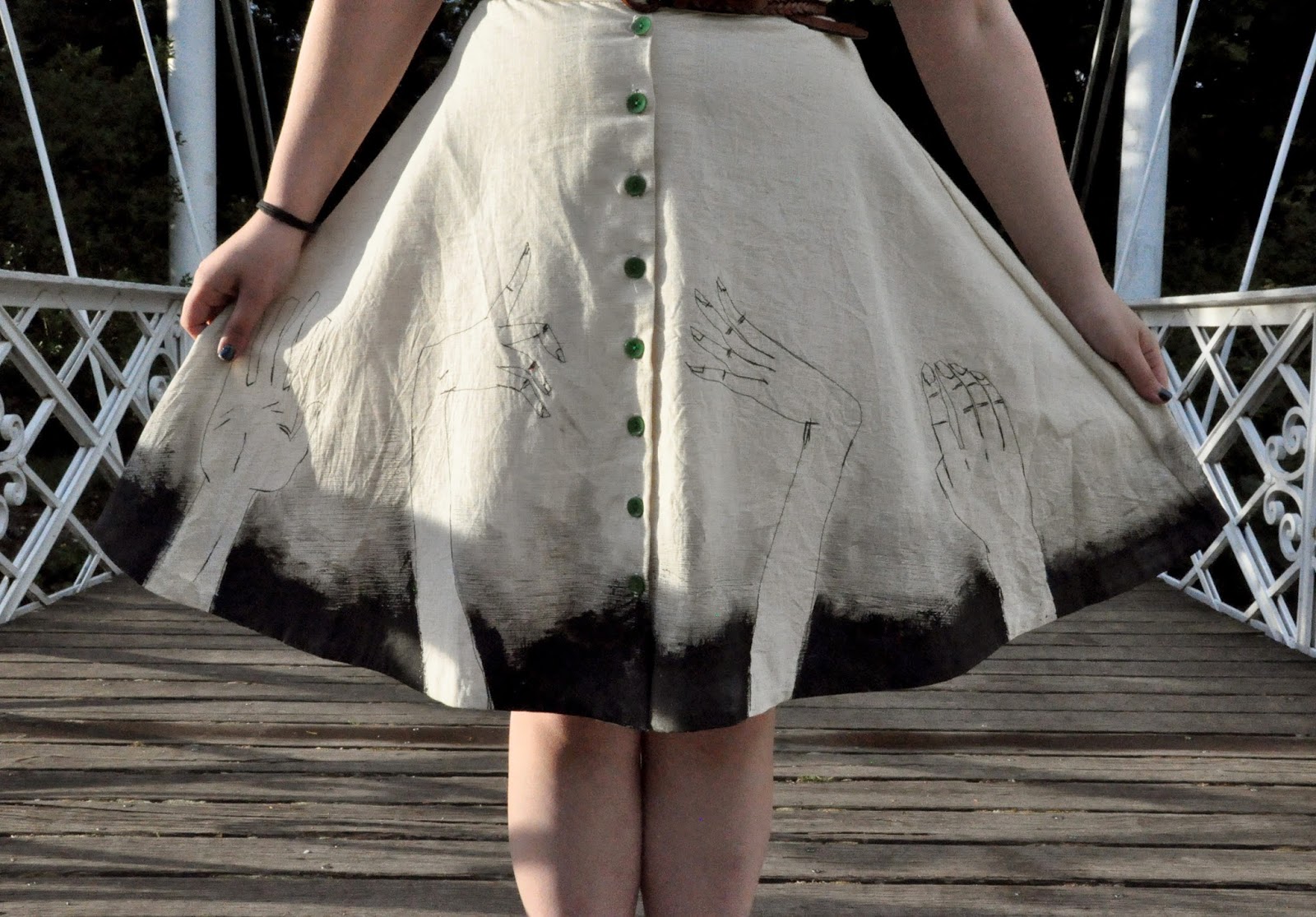 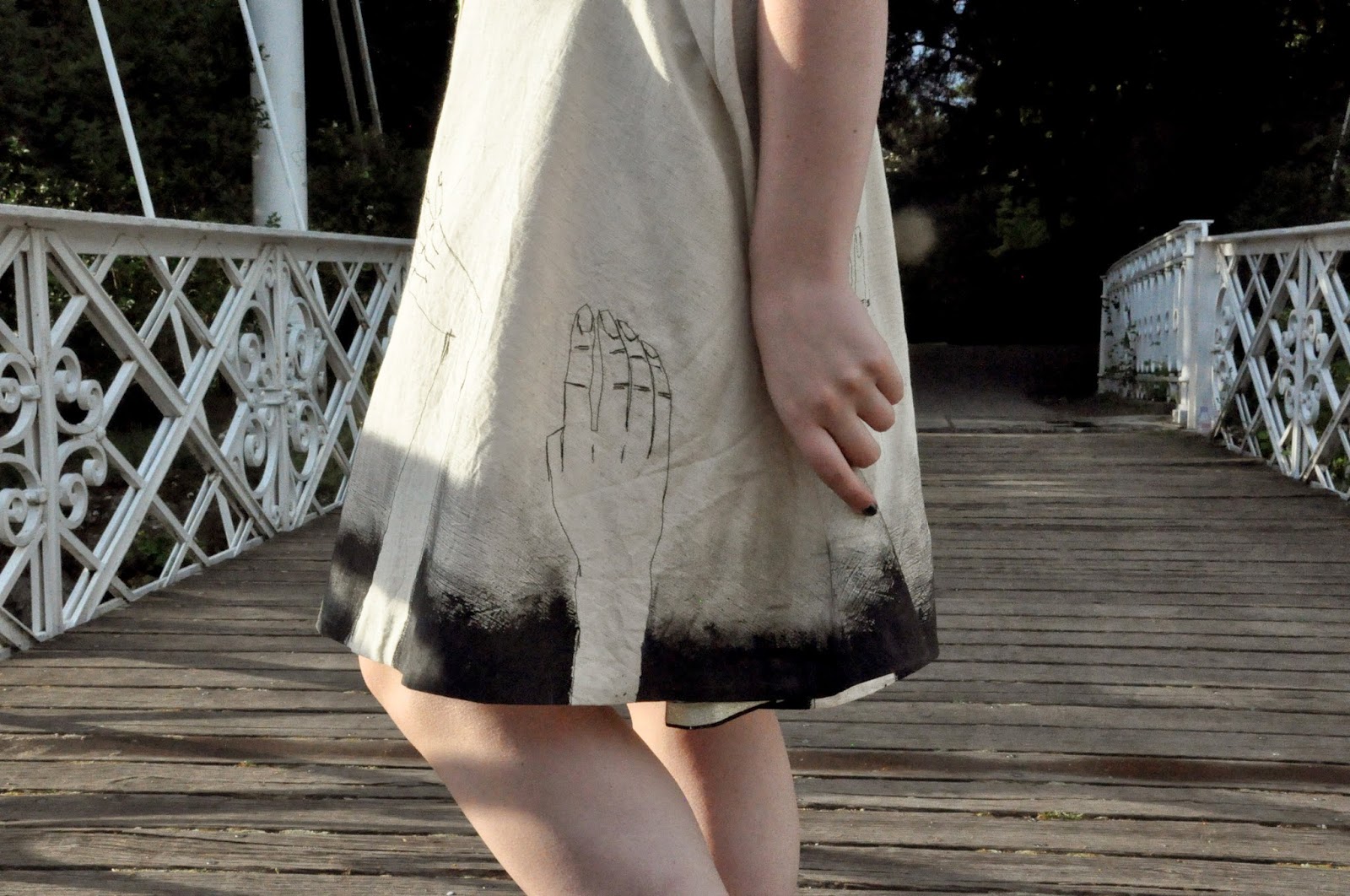 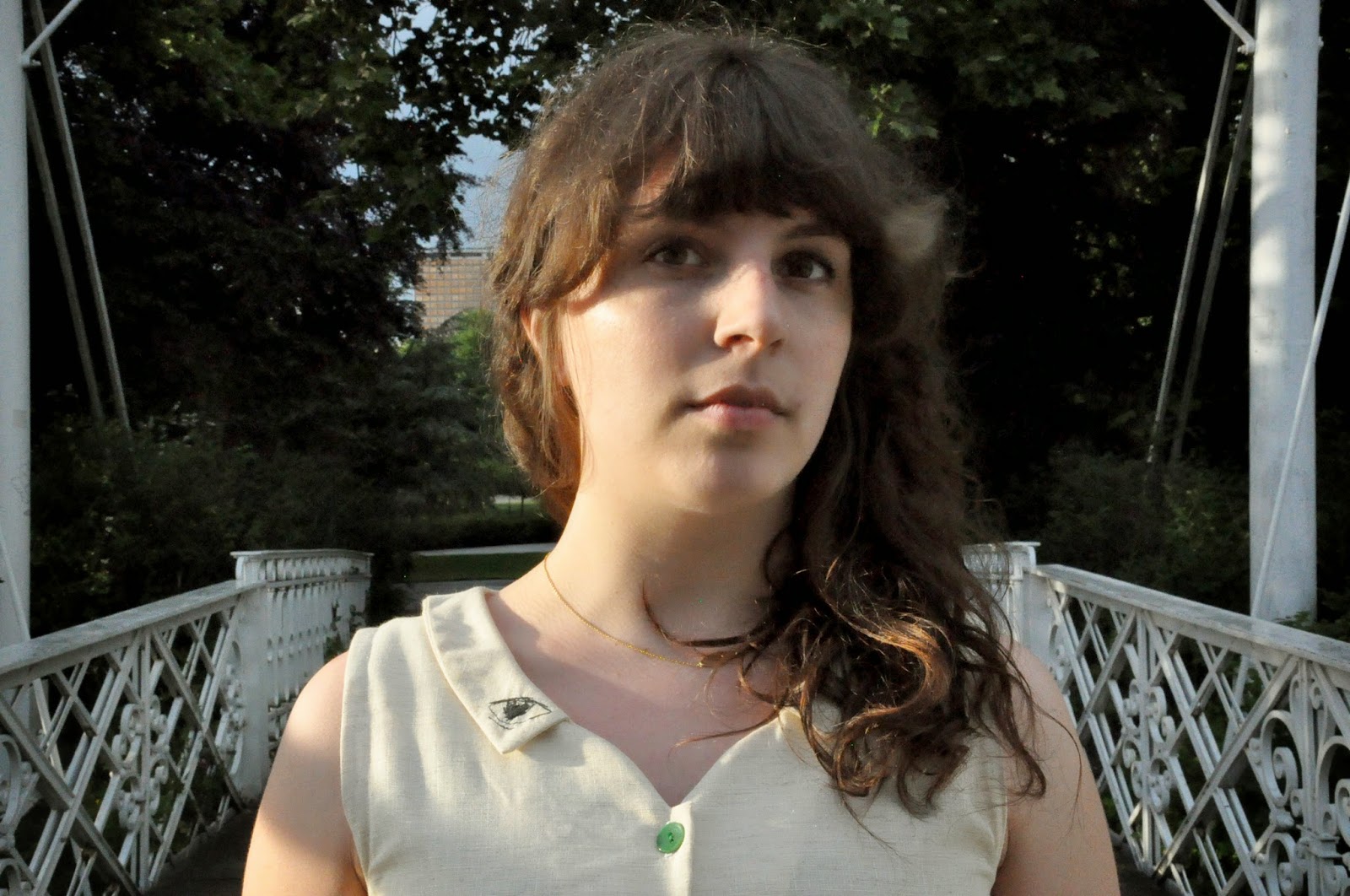 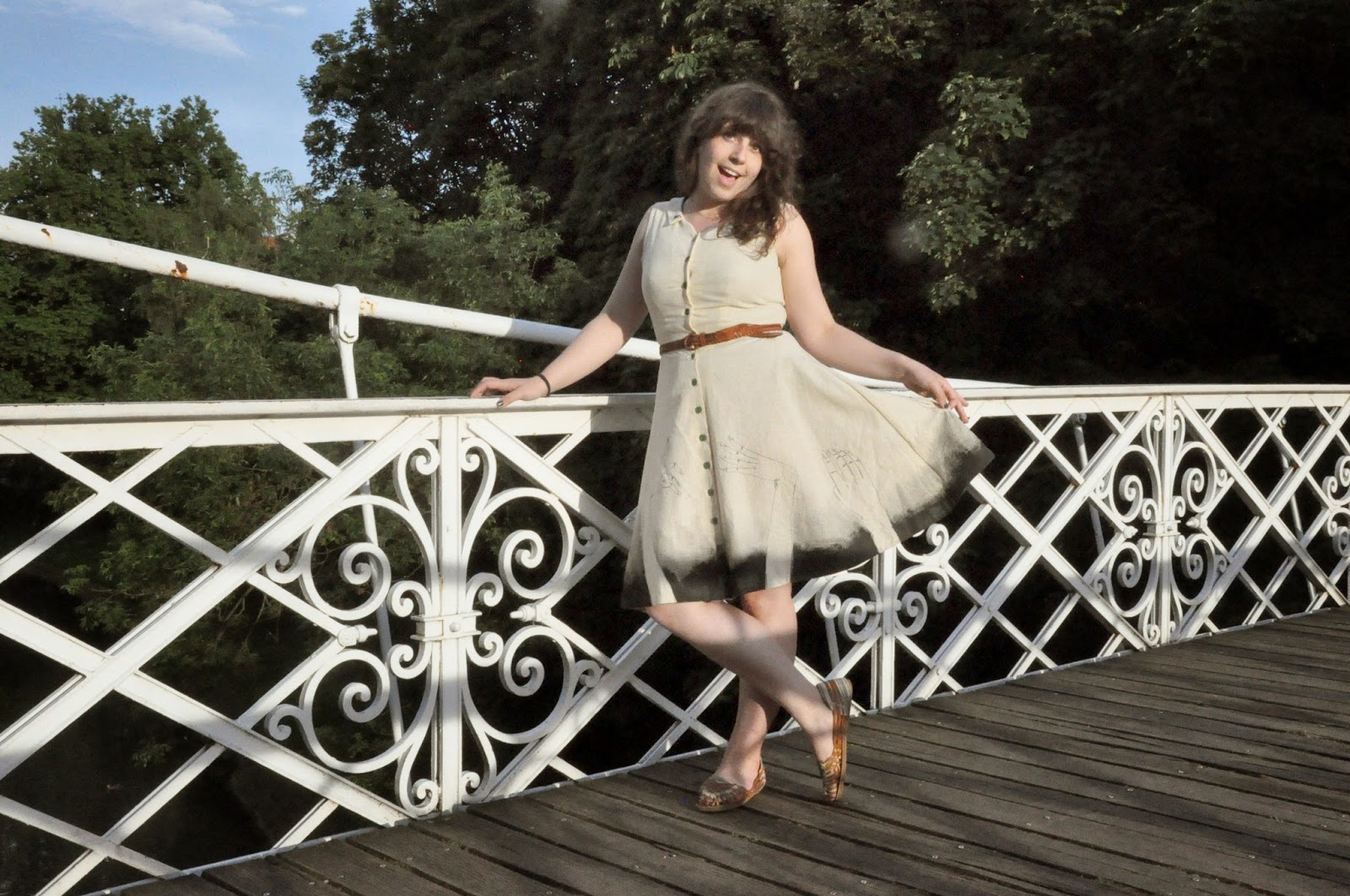 As you know, I made this for a competition! 50% of the scores are determined by votes from the public, so if you like what I made, could you please take a minute to cast your vote? Just go HERE, at the bottom of the post there's a poll. All you have to do is click my name! I'm having loads of fun with this competition, so it would be great if I could stay in!
Gepost door Anneke op 08:37