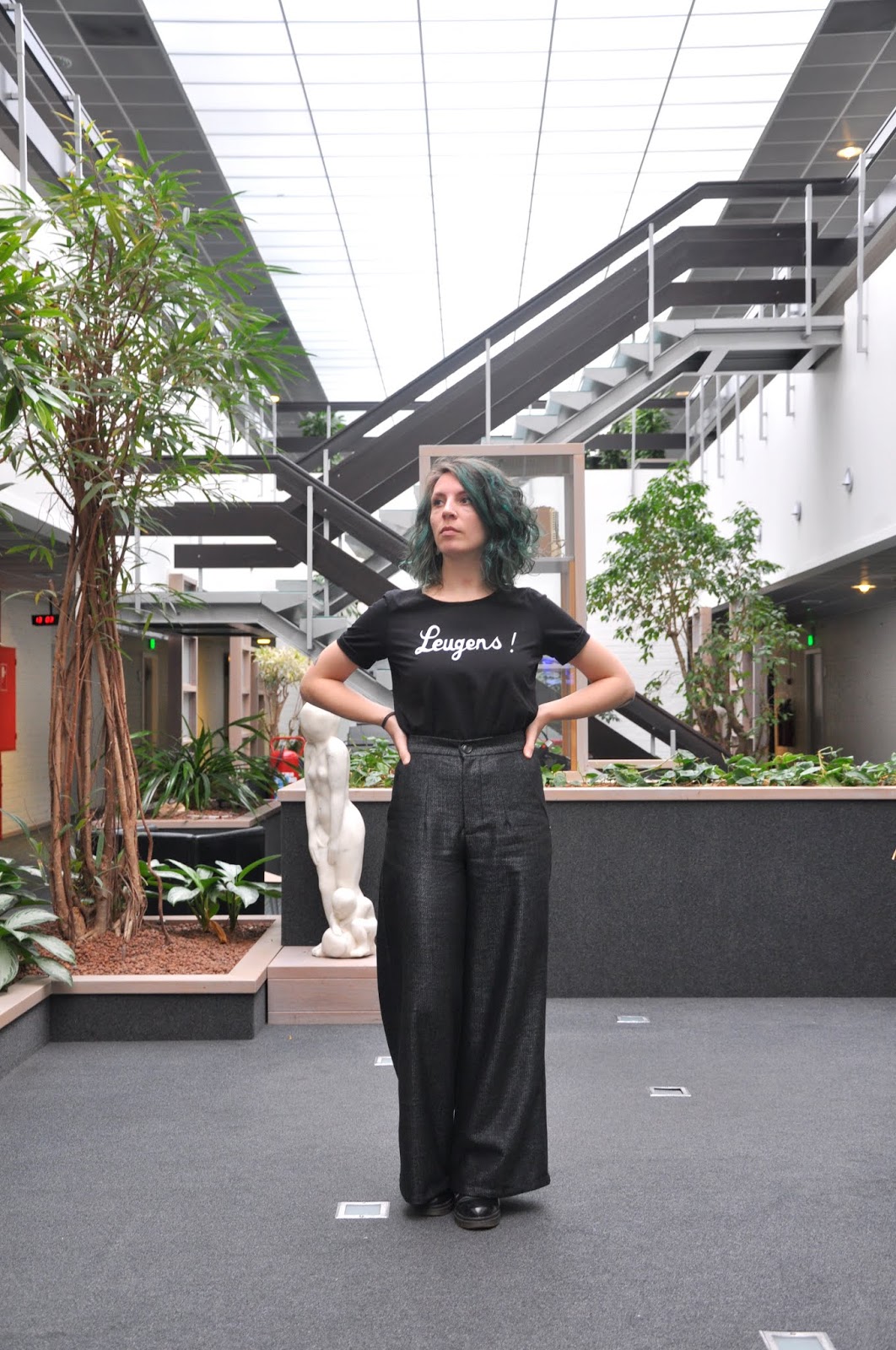 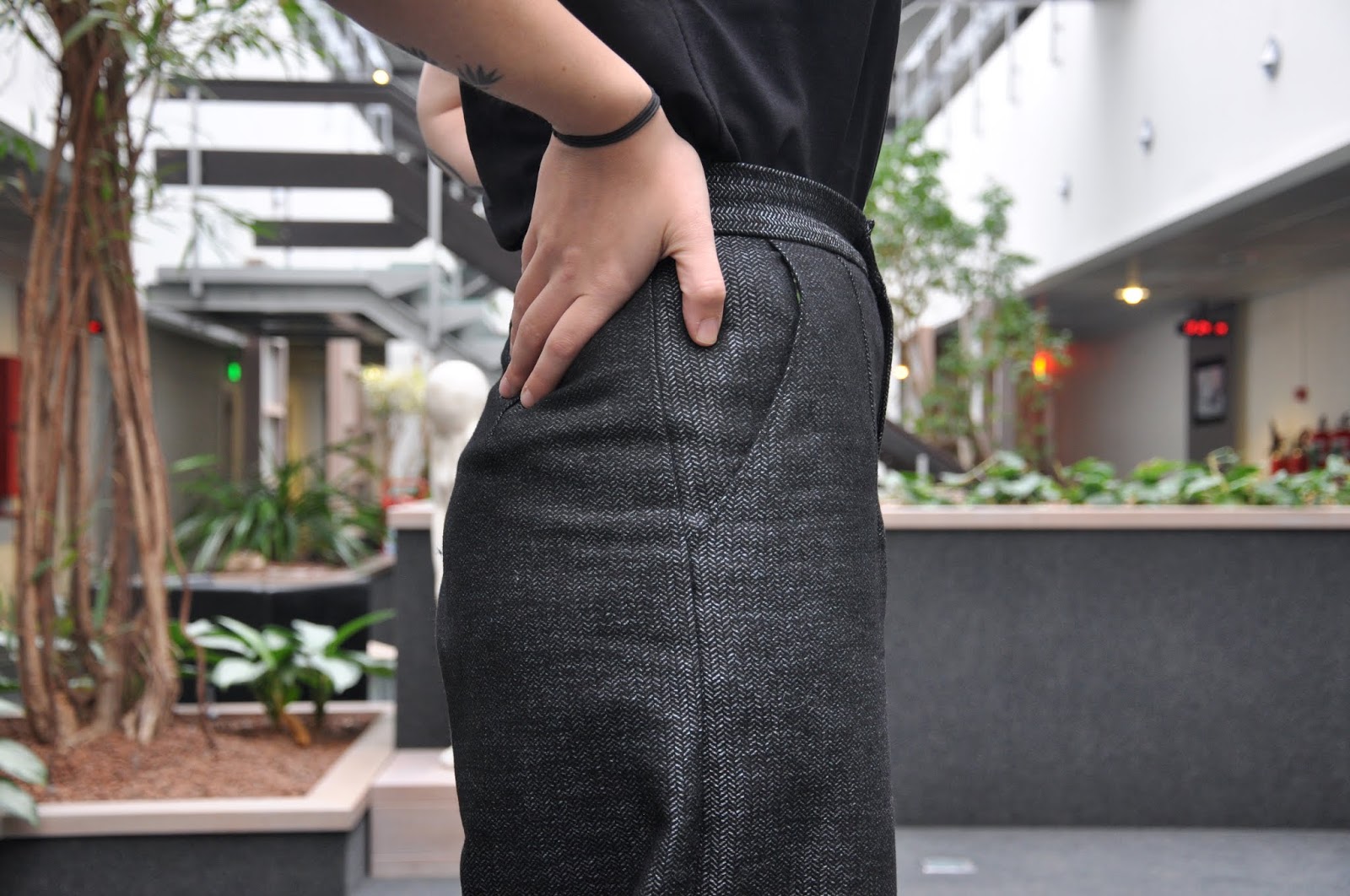 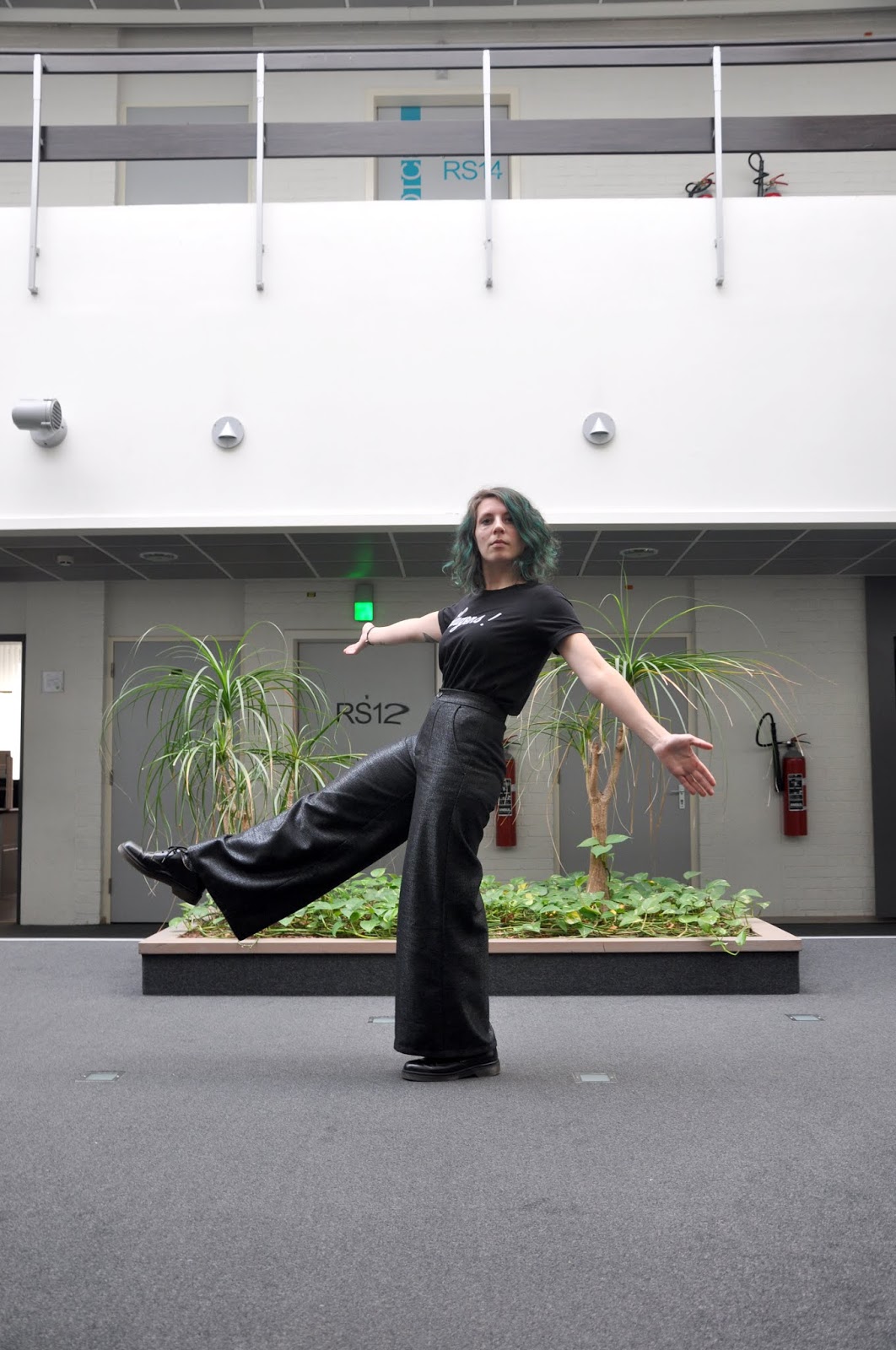 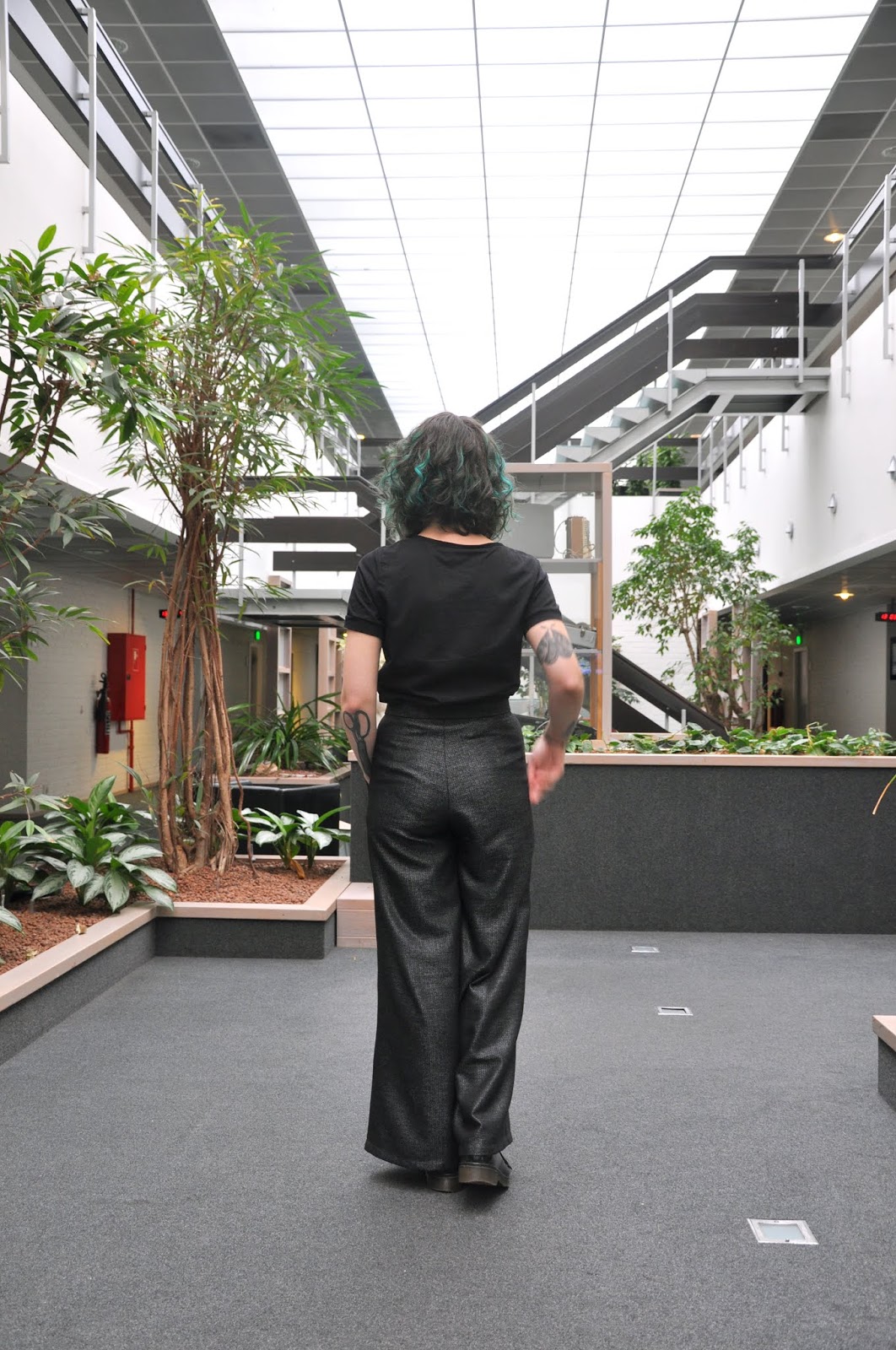 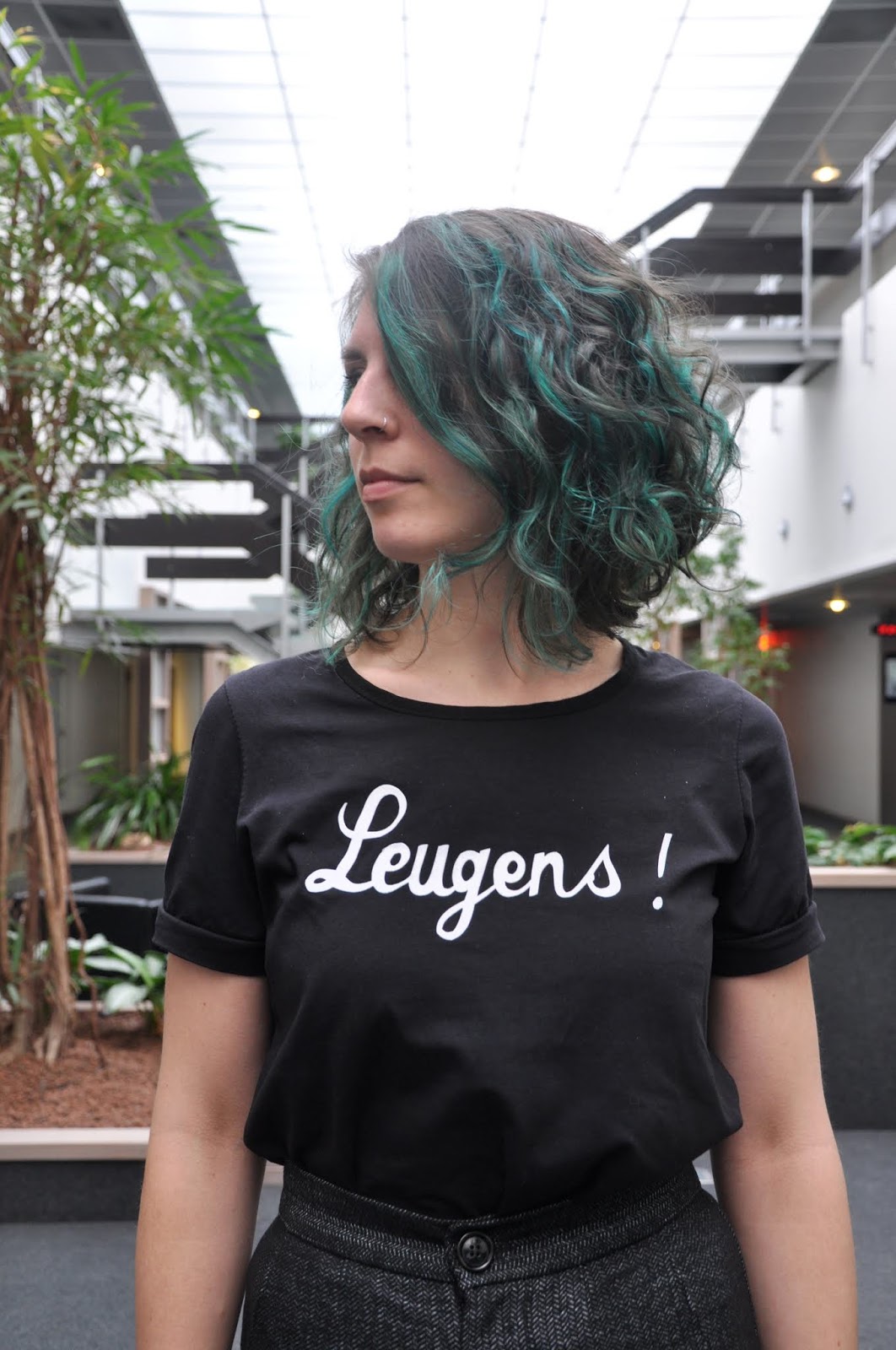 The t-shirt I'm wearing with it is another slightly modified Renfrew (neckline raised, side seams straightened for a boxier fit). I made this to wear to our latest elections so cut out the word 'Lies!' in white flock foil stuff and ironed it on. It's gotten a lot of wear since then, and caused some confusion!
Gepost door Anneke op 01:16