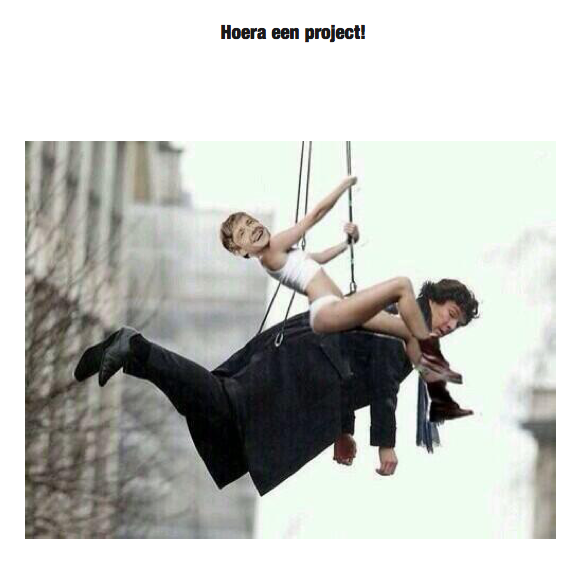 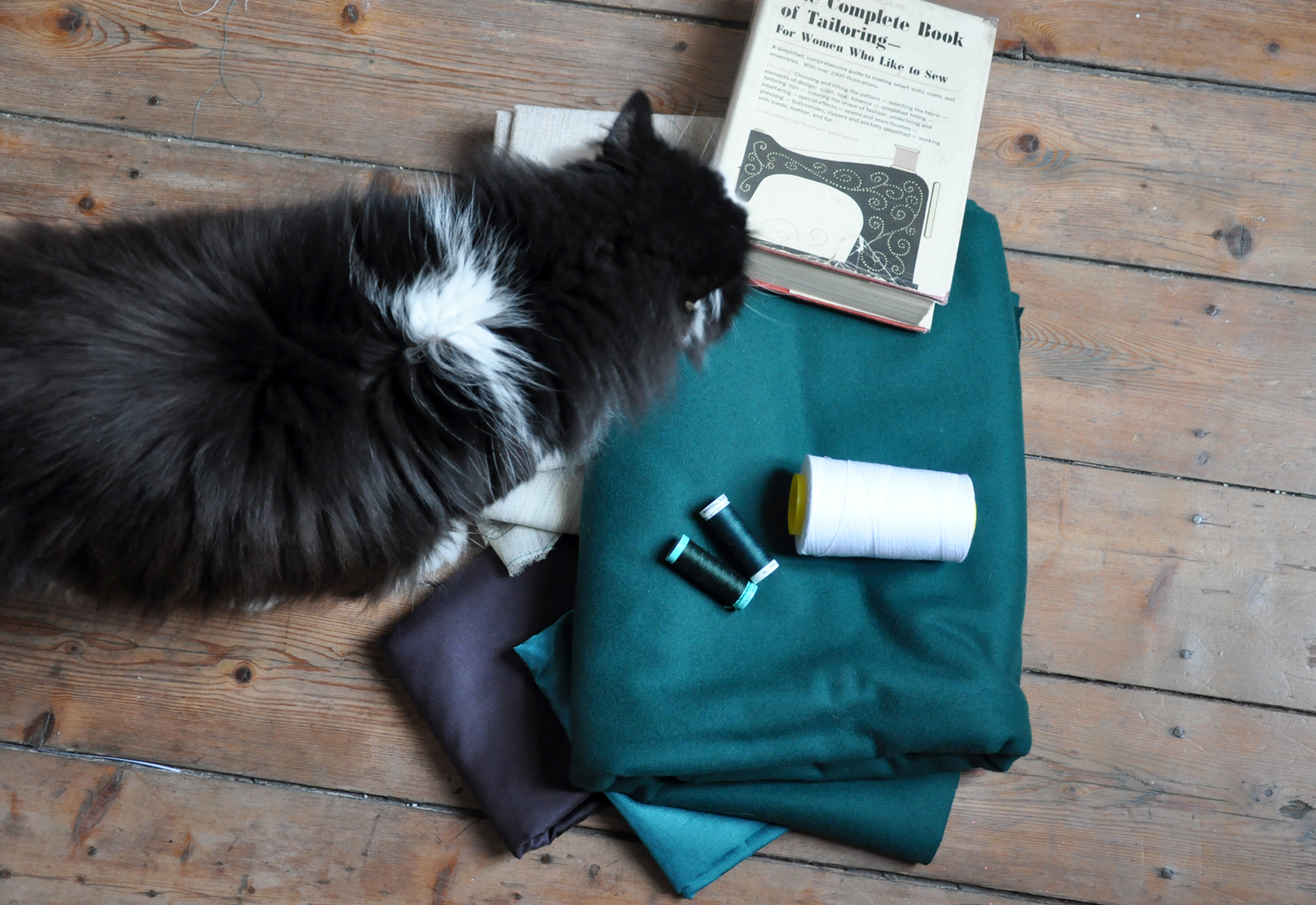 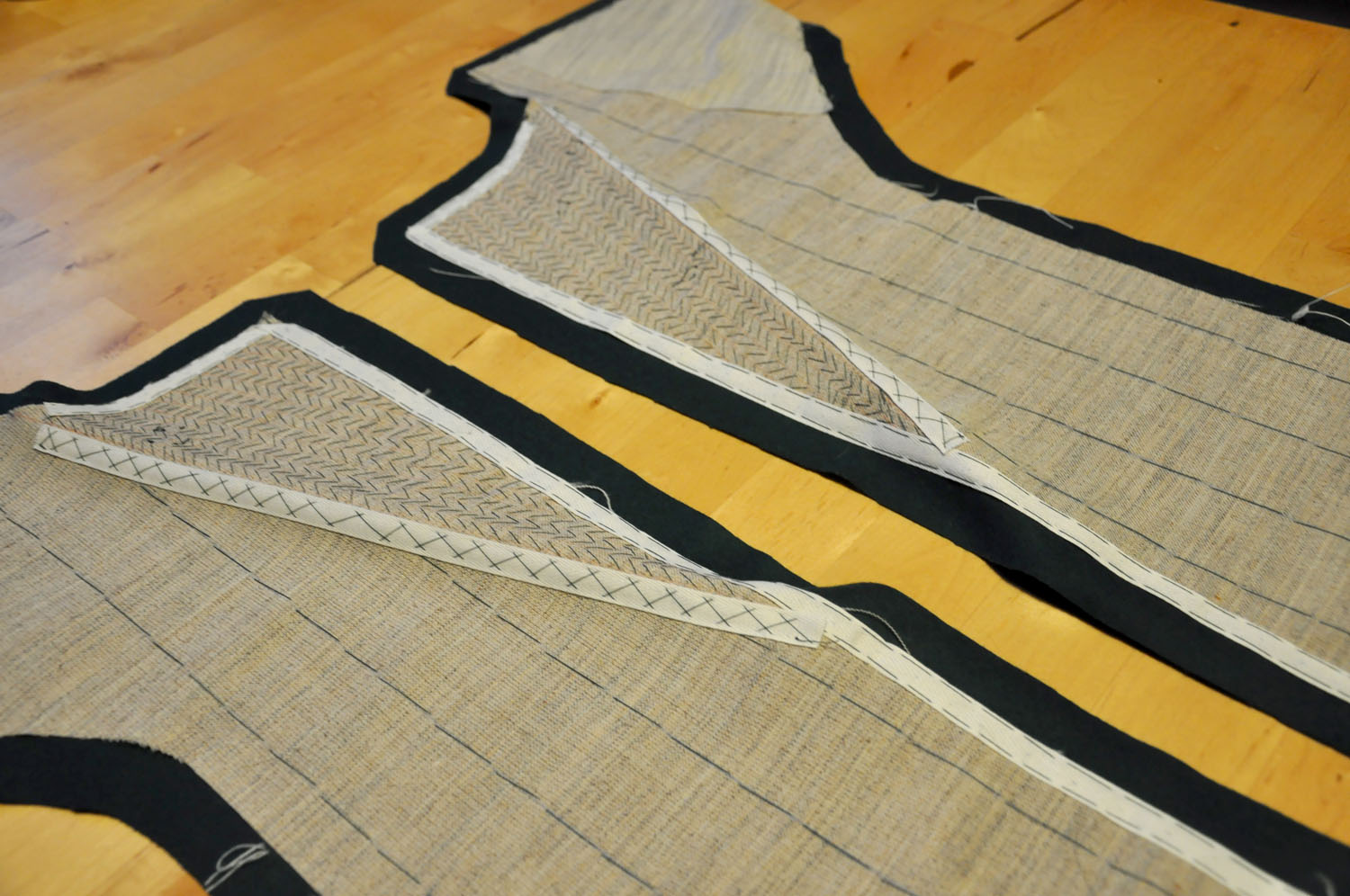 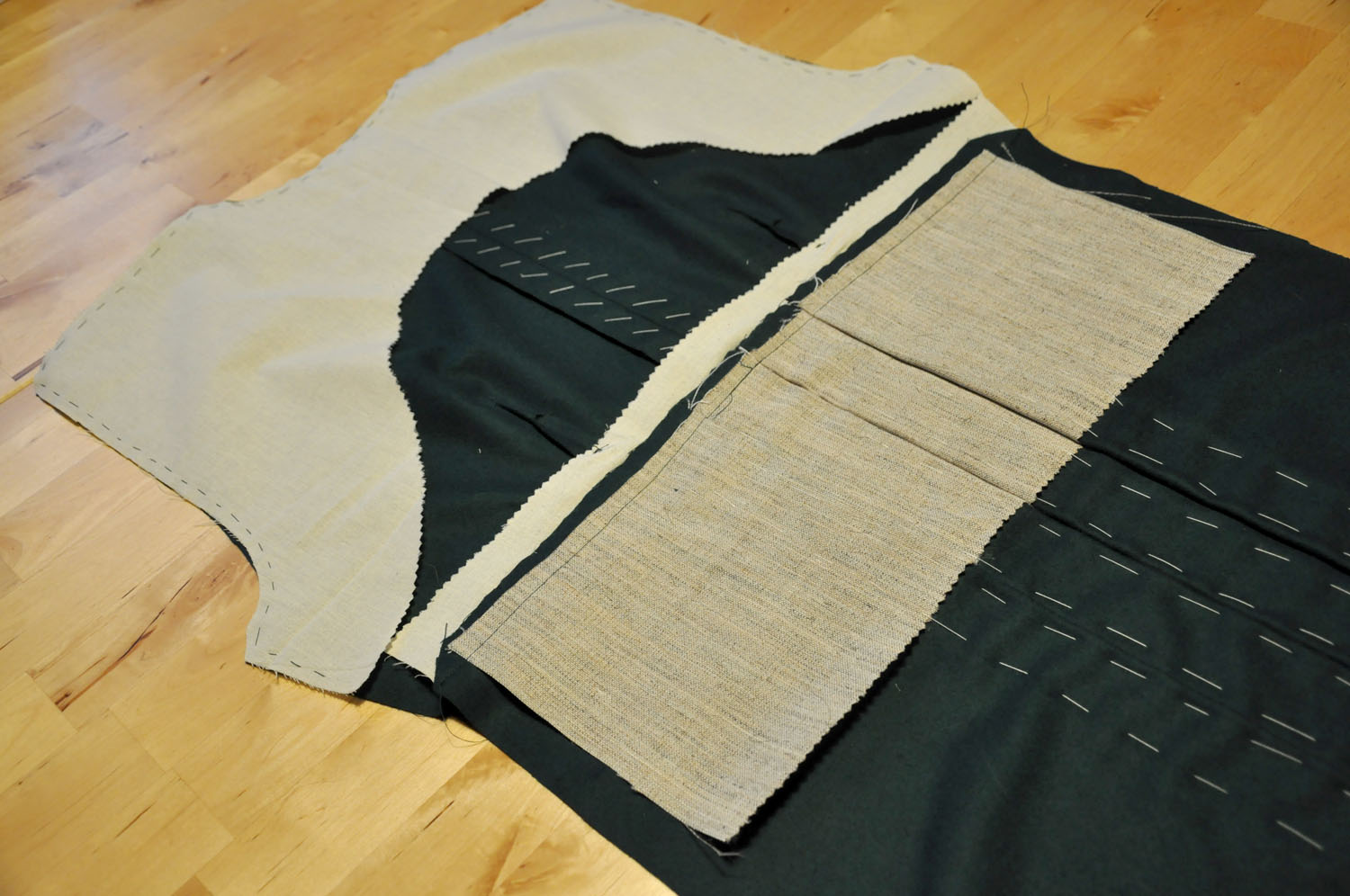 Next on the agenda: assemble the sleeves, collar and front! There's also inseam pockets with a welt coming up. As I said, it's all new and intimidating but I'm having a lot of fun with this! Hopefully I'll have a nice new coat to show you soon.
Gepost door Anneke op 09:54