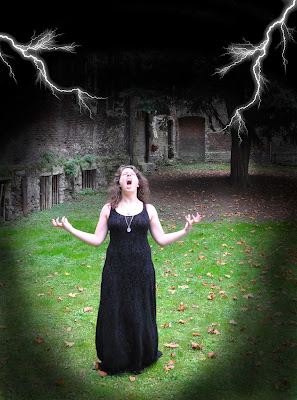 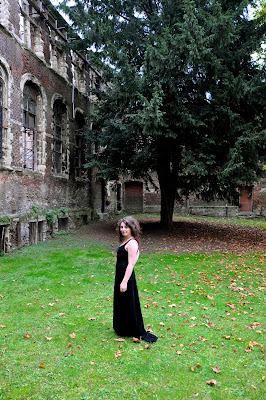 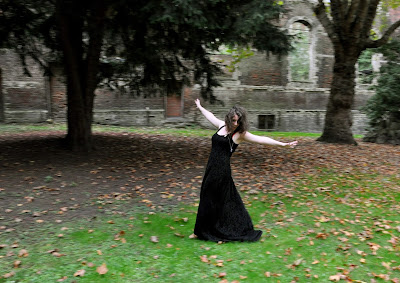 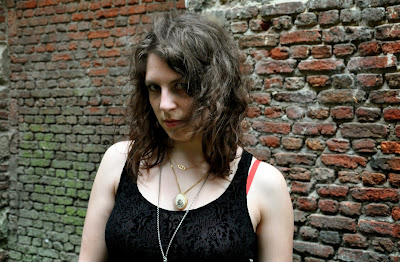 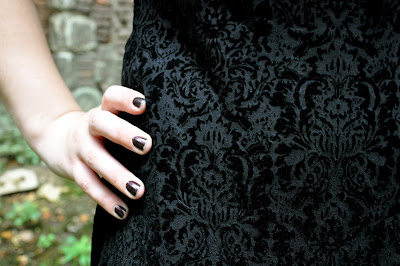 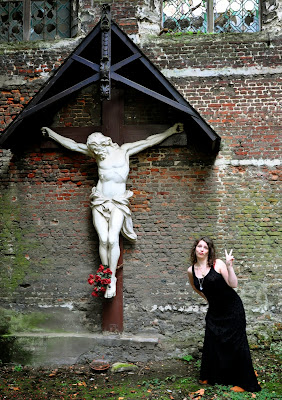 (For those who wondered: the title of this post comes from a book I read a few weeks ago, House of Leaves by Mark Z. Danielewski. It was seriously scary and quite strange, and I tremendously enjoyed it! This fabric sort of reminded me of it.)
Gepost door Anneke op 09:28